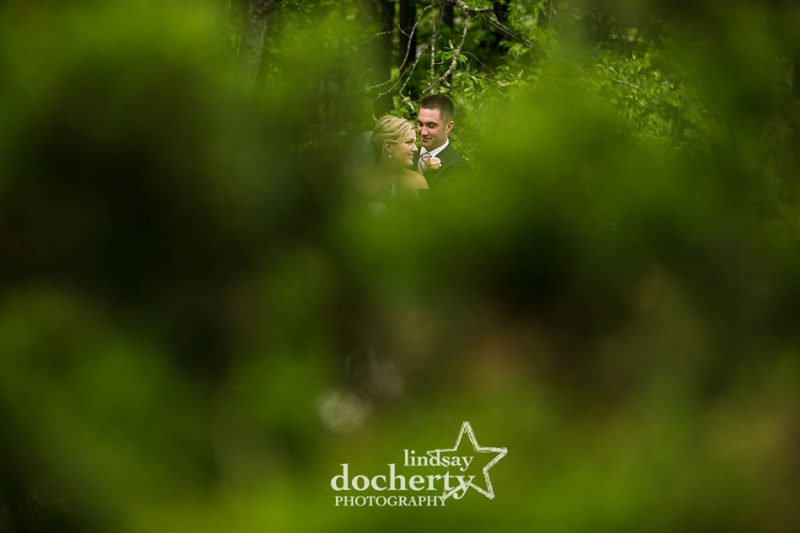 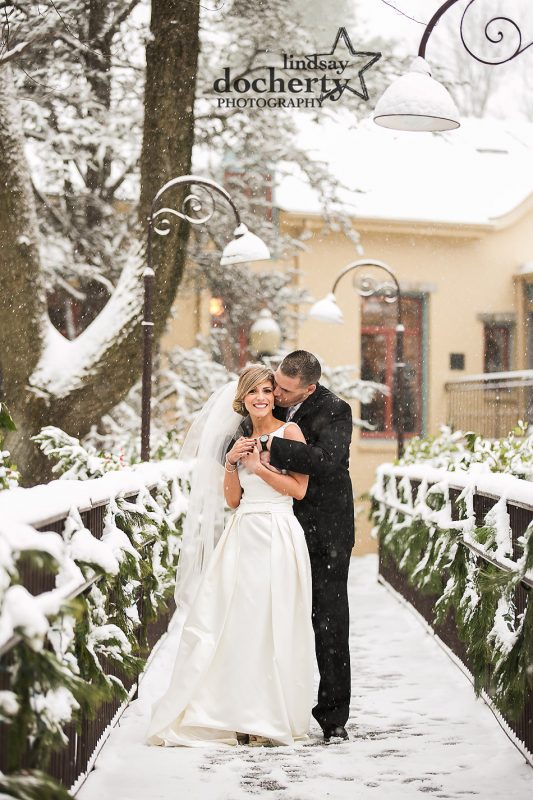 It was the first snow of the season and I was beyond psyched.  Winter weddings often need a lot of energy because guests are shuffling in with big black coats and cold fingers.  Snow makes things magical, especially when it’s the first snow of the season.  There’s a little kid in all of us who still gets a thrill from waking up to ...
Wedding February 2, 2018
February 2, 2018 ● Wedding
READ MORE 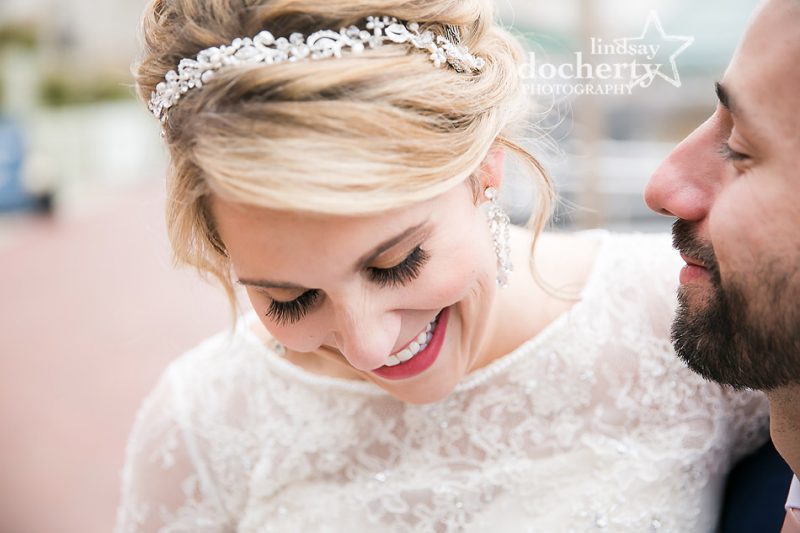 Aly and Steven were married on an overcast November day.  They got ready in separate rooms at the Hilton at Penn’s Landing.  The ladies spent the morning luxuriating in silk robes drinking mimosas. The men busied themselves with a toast or two. Aly’s dress was a beautiful beaded number with lace sleeves and a keyh ...
Wedding January 12, 2018
January 12, 2018 ● Wedding
READ MORE 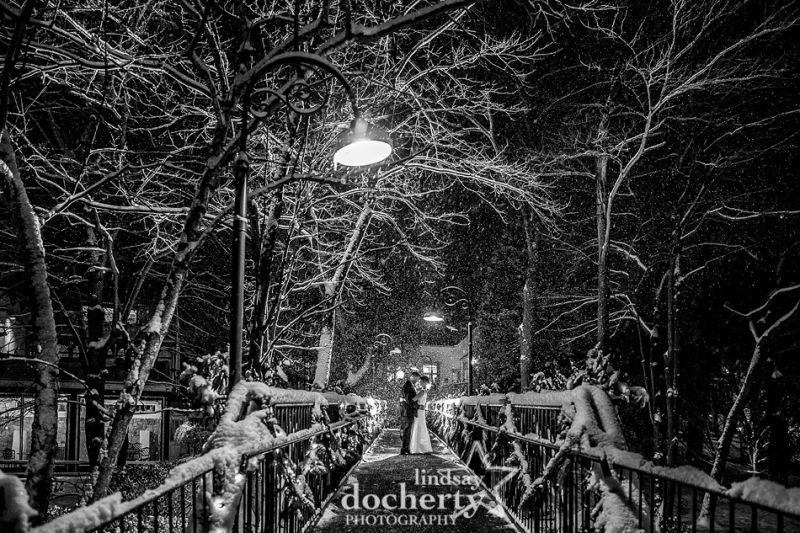 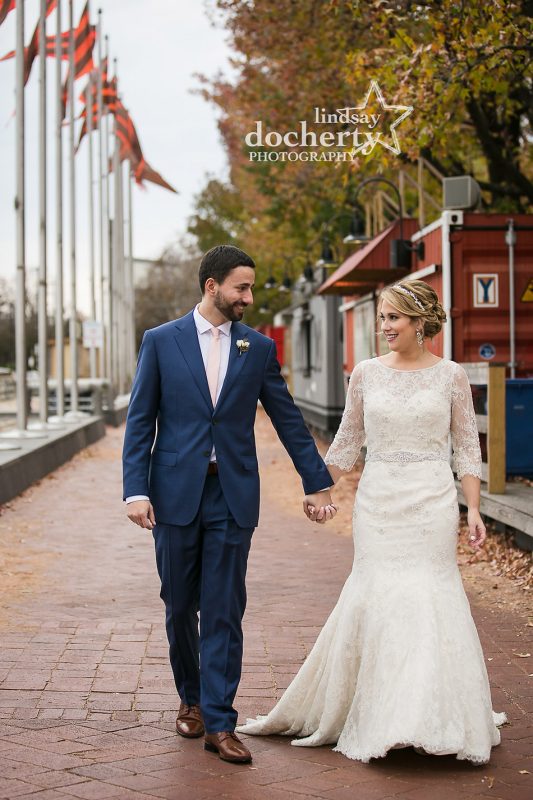 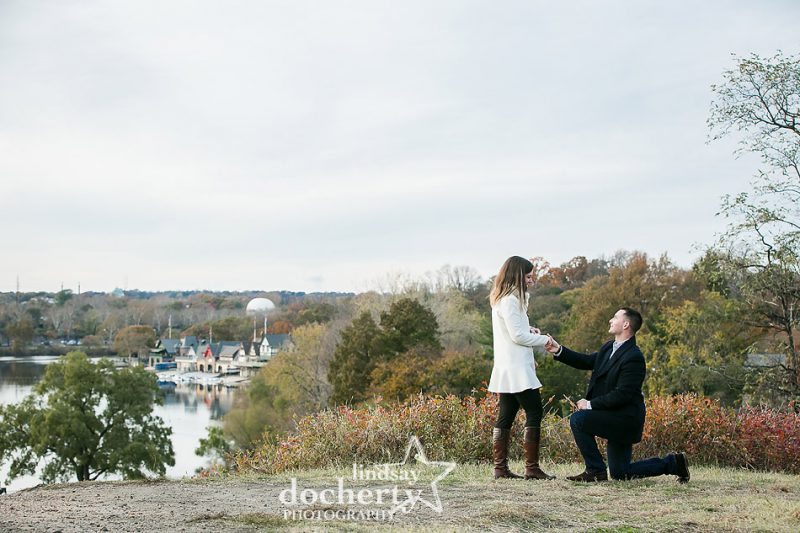 Brian and I had been exchanging emails and ideas for a few weeks.  The plan was to propose to his wonderful girlfriend, Kath on a day filled with delightful surprises. It was the first truly chilly day of the year.  Earlier they had gone on a helicopter ride over the city (disguised as a birthday gift to him).  They then stopped ...
Engagement November 15, 2017
November 15, 2017 ● Engagement
READ MORE 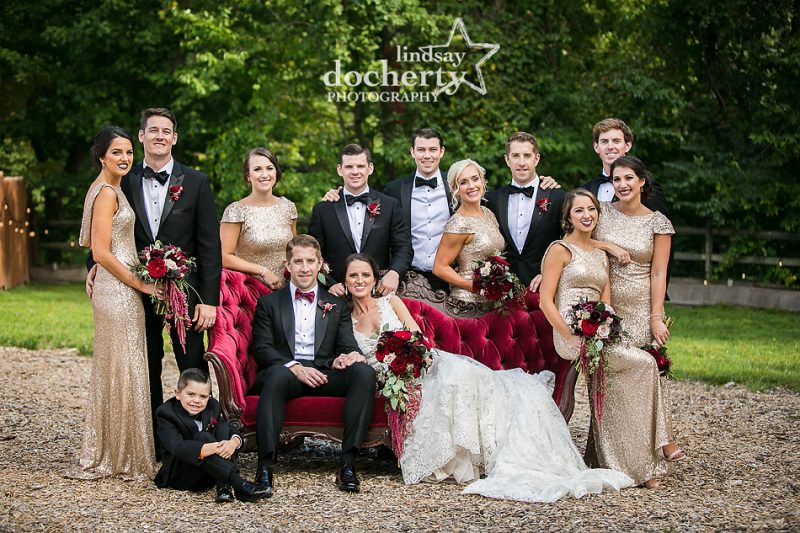 My problem with Christina and Jason’s wedding was there was waaaay too much good stuff going on!  I was tempted to separate this post into two just so I don’t tire you out by the end but I think you have it in you.  After all, you’ll want to see how gorgeous this day was and how much fun these two had! The bride and groom each s ...
Wedding November 14, 2017
November 14, 2017 ● Wedding
READ MORE 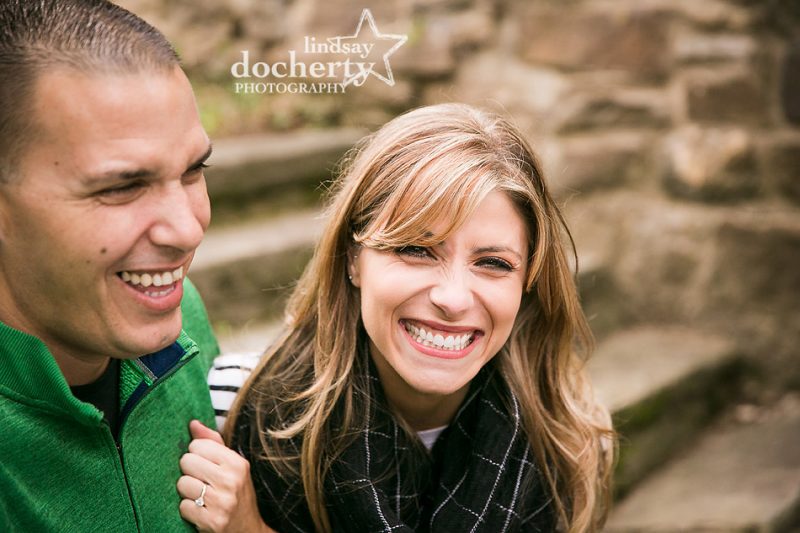 Oh boy… where to begin…  Dana is a good friend of Eddie, whose wedding I photographed a few years ago.  He will be officiating for Dana and Tom’s wedding next month.  That’s how I met them. Dana and Tom met at work.  They were friends and there was always a quick and easy connection but it wasn’t until years later and a few ...
Engagement November 1, 2017
November 1, 2017 ● Engagement
READ MORE 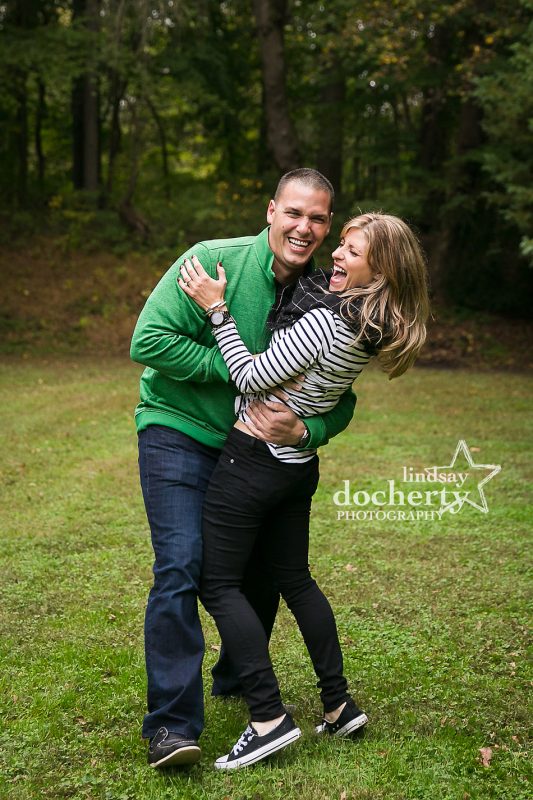 There was never any question in my mind that these two would create ridiculous, hilarious, and awesome engagement pictures.  More soon!
Engagement October 27, 2017
October 27, 2017 ● Engagement
READ MORE 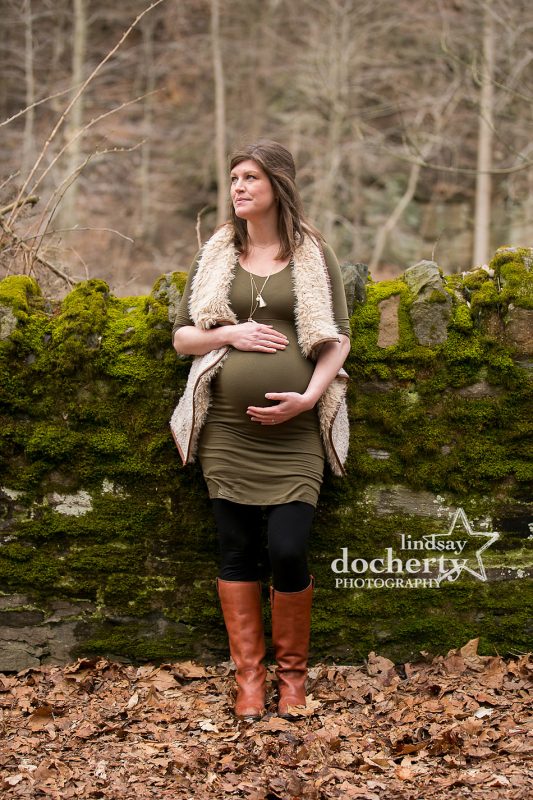 Christie and Colin needed some pictures with their belly and city before moving back to North Carolina.  They grabbed their 12 year old St. Bernard, Daphne, and showed me a glorious part of the Wissahickon that I had never seen before.  (I’ve tried to find it again and can’t!) Christie got the look down 100%.  The textures a ...
Family October 17, 2017
October 17, 2017 ● Family
READ MORE
1234567897