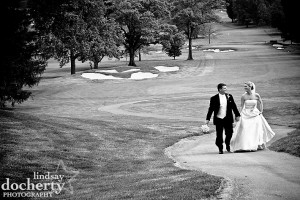 I'm swamped with editing but I wanted to get out a tiny peek from Erin and Tom's lovely wedding. Here's a picture from their reception venue, the Whitemarsh Valley Country Club in Lafayette Hill. You'll just have to wait to see more!
Wedding May 26, 2010
May 26, 2010 ● Wedding
READ MORE 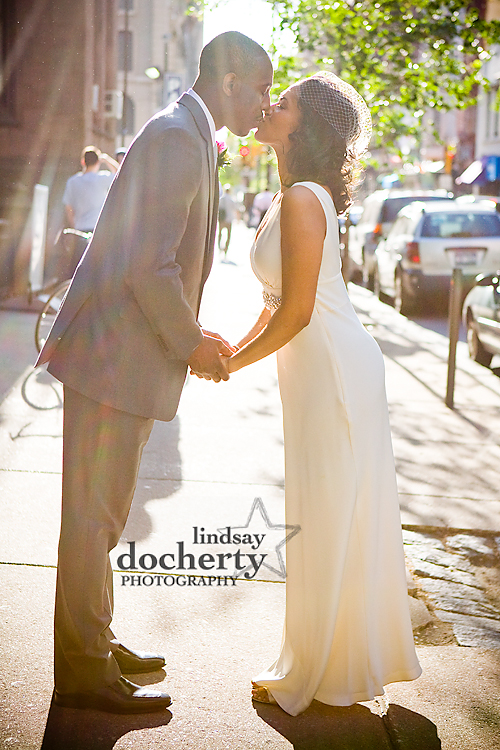 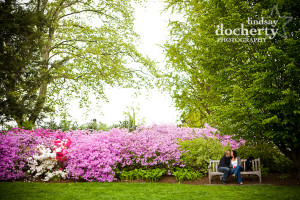 Allow me to introduce Trish, Tom, and Seydou…Trish and Tom met a couple of years ago through a mutual friend. It's a very good thing they hit it off because they began running into each other all the time.They live right across the street from the Philadelphia Art Museum and we spent time wandering around the area close to their h ...
Engagement May 5, 2010
May 5, 2010 ● Engagement
READ MORE 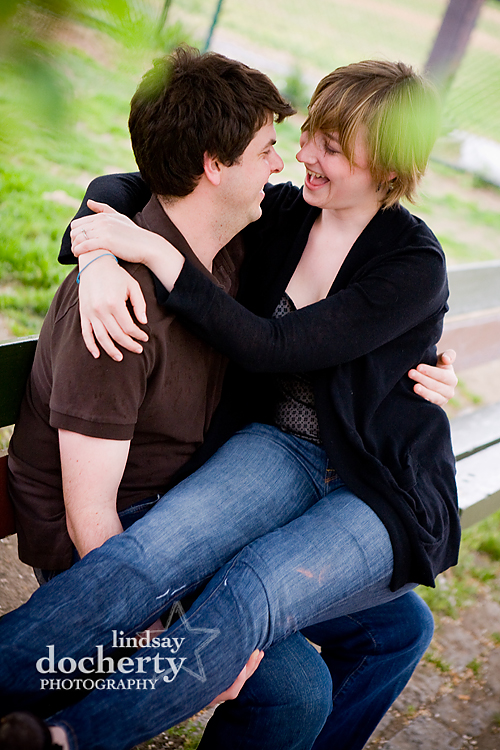 So let's talk about cute couples. Oh, here's one… Kate and Sean. Sean proposed to Kate on a freezing cold day in the fiction section of Baldwin's Book Barn in Brandywine – a rustic bookstore in an old dairy barn and one of Kate's favorite places. (It's for sale, by the way, and Kate and her friend, Emily, would be quite pleased ...
Engagement April 29, 2010
April 29, 2010 ● Engagement
READ MORE 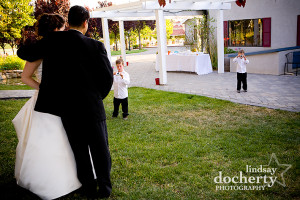 [the value of] A Second Photographer

You read in the wedding magazines and on blogs that you should ask your photographer if they offer a second shooter. But why? Aren't you hiring a professional already? Do you really need two photographers? The answer is 'possibly' and I'll explain why as it relates to LDP. Quite simply, two lenses are better than one. I'm very s ...
Wedding April 26, 2010
April 26, 2010 ● Wedding
READ MORE 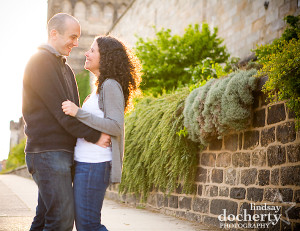 Philly + Trish + Tom + Seydou (their dog) = loveHere's a mere snippet from the fantastic engagement session I had with all of the above just a few days ago.
Engagement April 23, 2010
April 23, 2010 ● Engagement
READ MORE 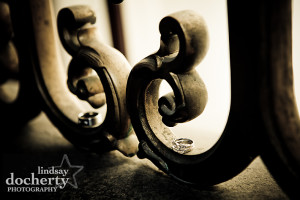 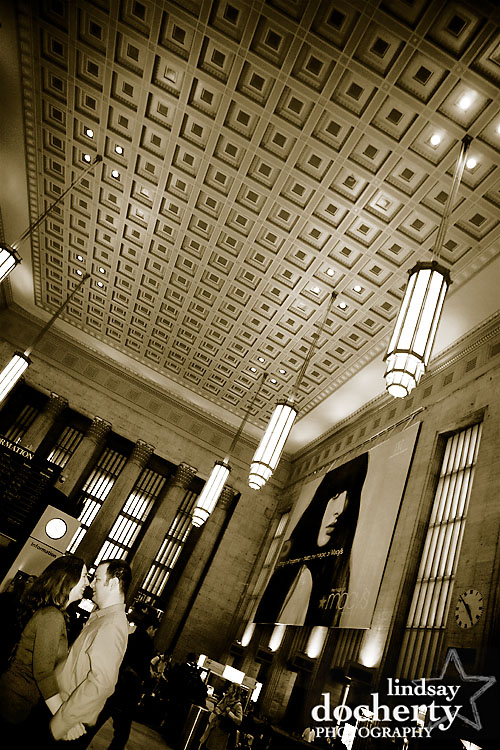 30th Street Station in Philly is just gorgeous. I absolutely adore the architecture and it's just neat to photograph at a train station.Michelle and Alastair found me through some strange connections (my friend Martha who lives in Seattle who I met at photography school in Montana referred me to Michelle and Alastair who live in S ...
Engagement April 17, 2010
April 17, 2010 ● Engagement
READ MORE 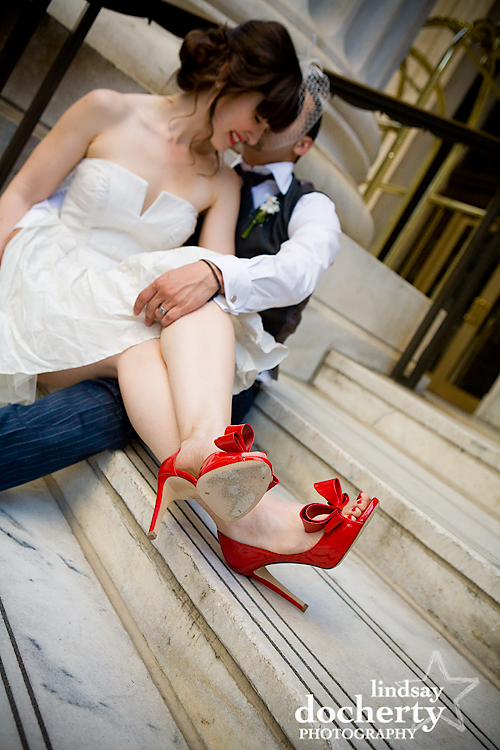