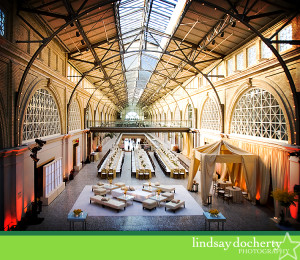 Say you walked into an event and were told that there were going to be Mongolian contortionists, fortune tellers, and go-go dancers. Would you believe it? That's kind of the way I felt Saturday night when I arrived at San Francisco's famed Ferry Building and went over the shot list with the event coordinator, Maxine. This was in ...
Wedding April 24, 2008
April 24, 2008 ● Wedding
READ MORE 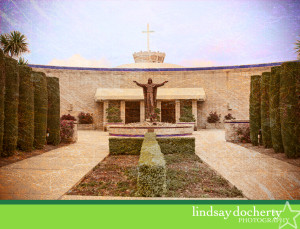 I want to tell you about the wedding I shot the other weekend with the talented Julie of Julie Cheshire Photography. Or rather, I want to tell you about the couple: Karen & Tom.Karen and Tom were fabulous. I really enjoyed being a part of their wedding day. Throughout the day we pieced together the long and tangled relations ...
Wedding April 19, 2008
April 19, 2008 ● Wedding
READ MORE 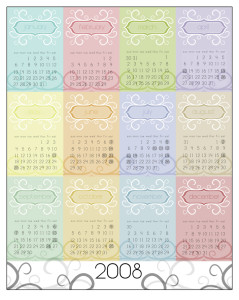 Looking over my calendar, I'm seeing that this is going to be one intense summer and, honestly, I can't wait. 2008 has just barely started wedding-wise and I've already had the honor of photographing some beautiful couples and weddings.Take a look at this year's calendar. (And, of course, I still have room for more! ;) ) The dar ...
Wedding April 4, 2008
April 4, 2008 ● Wedding
READ MORE 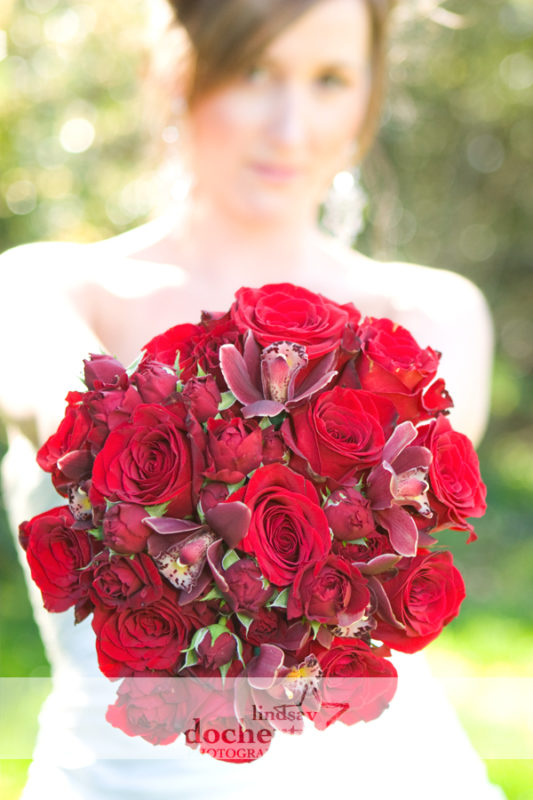 One of the greatest things about being in the wedding industry is seeing all of the beautiful, special pieces people put into their big day. Each wedding is different and each has its own pretty parts and pieces that make it just perfect for the couple.The wedding day flowers are some of the most spectacular aspects of the wedding ...
Wedding March 28, 2008
March 28, 2008 ● Wedding
READ MORE 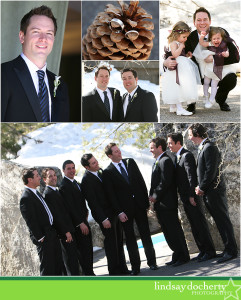 I am so excited to bring around one of my first weddings of 2008! I shot this one with the talented Lisa of Lisa Leigh Photography at Queen of the Snows Catholic Church and the PlumpJack Squaw Valley Inn in Tahoe. It was great that the wedding was in March because there was still snow everywhere! It was so neat to make the three ...
Wedding March 19, 2008
March 19, 2008 ● Wedding
READ MORE 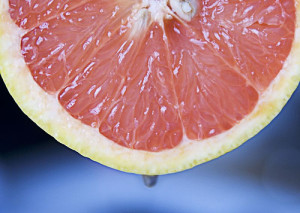 Every now and then my partner and I decide to celebrate a certain food for the month. We usually forget about it but when we remember, it's a lot of fun. In an effort to expand our palettes, we try to make different dishes with the food and experiment with different types. In the past we've had a months devoted to mangoes, hummu ...
Personal February 18, 2008
February 18, 2008 ● Personal
READ MORE 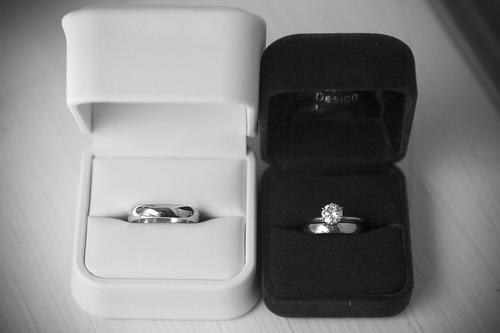 So I've spent hours this morning poking around on Flickr, particularly through the favorites stream of Lagomorph. I just couldn't help myself. It's really fun to come up with a picture of someone just through the images that they favorite and Lagomorph's was amazingly expressive. For instance, she obviously has a thing for small ...
Wedding February 11, 2008
February 11, 2008 ● Wedding
READ MORE 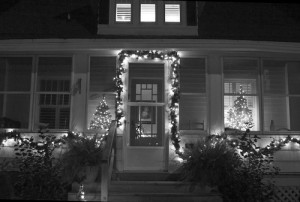 Fast forward a few weeks to December 22nd when Rich, Emma, and I traveled to Berlin, Maryland (basically Ocean City, MD) to celebrate Christmas with my mom and uncle. A good time was had by all. There was the obligatory putting-the-santa-hat-on-the-dog and fire potatoes my uncle swore by (yeah, those black nuggets aren't coal).We ...
Personal February 5, 2008
February 5, 2008 ● Personal
READ MORE 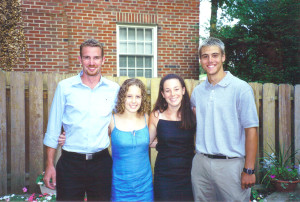 I've got to mention a particular couple that I photographed while I was in Tampa for the Imaging USA photography convention. Fred put me up for a few days and we spent the time reminiscing.Fred and I go waaay back. He's one of those friends that, despite the amount of time since you last saw each other, you can always just jump r ...
Engagement February 2, 2008
February 2, 2008 ● Engagement
READ MORE 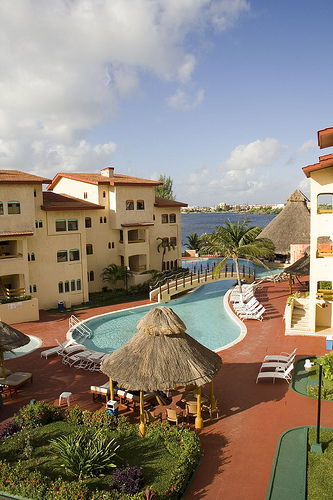 Ack! It's about freaking time I posted something about my own holidays! Better late than never, right?Holiday Season 2007 felt like constant travel. I can't complain because I saw some great things and reconnected with some great people, but it is sooo tiring to live out of a suitcase for weeks on end.I never did get back to wri ...
Personal February 1, 2008
February 1, 2008 ● Personal
READ MORE
1929394959697