Angela said that her great, big Italian wedding would be loud.  It certainly was but she and Davide had a few quiet moments on the big day at the absolutely beautiful Aldie Mansion in Doylestown. 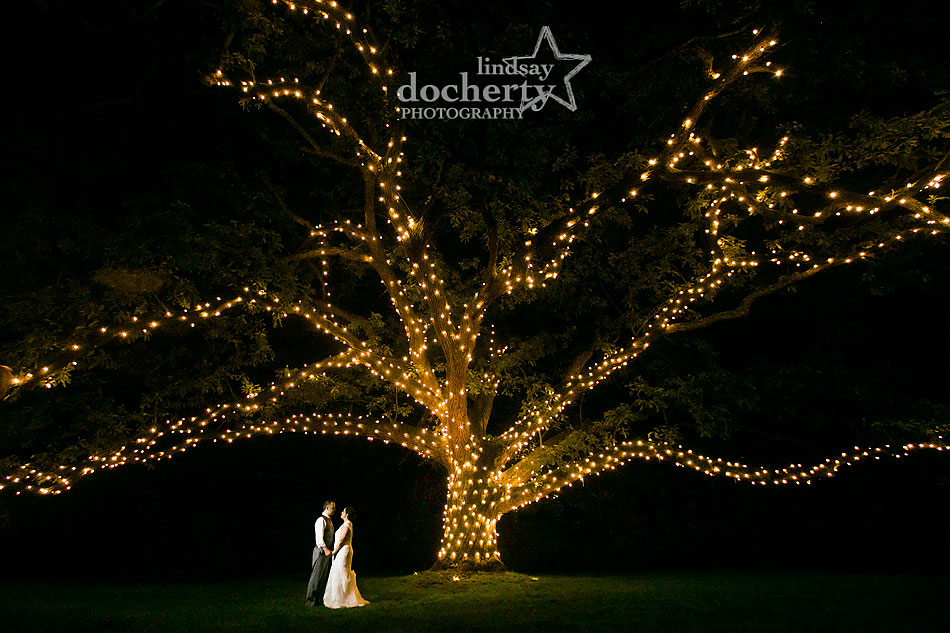 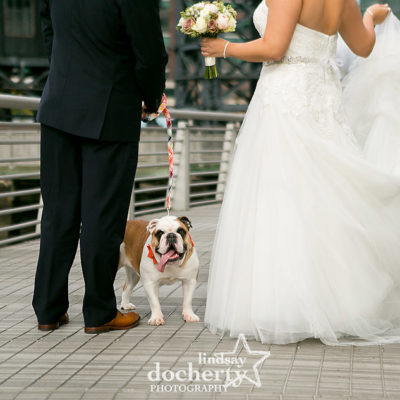 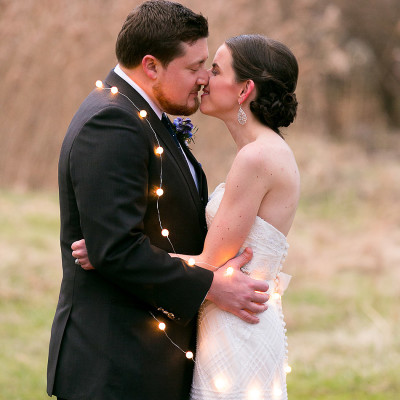 Katie and Nate got married.  It was a cold winter day in Wayne but laughter rocked the couple and the crowd the entire day.  It was a completely thoughtful, hilarious, and loving event. The ladies and gents got ready separately before heading to the church.  Katie wore earrings that belonged to her Nana as well as a whimsical dragonfly brooch that belonged to Nana.  The dress was the fourth one she tried on.  She was convinced that something lacey and with sleeves would be in the cards for her but this strapless beauty was the one.  It was perfectly accented with a gorgeous belt, lace-trimmed veil, a handmade wintry knit shawl, and blue TO ...
Wedding February 4, 2015
February 4, 2015 ● Wedding
READ MORE 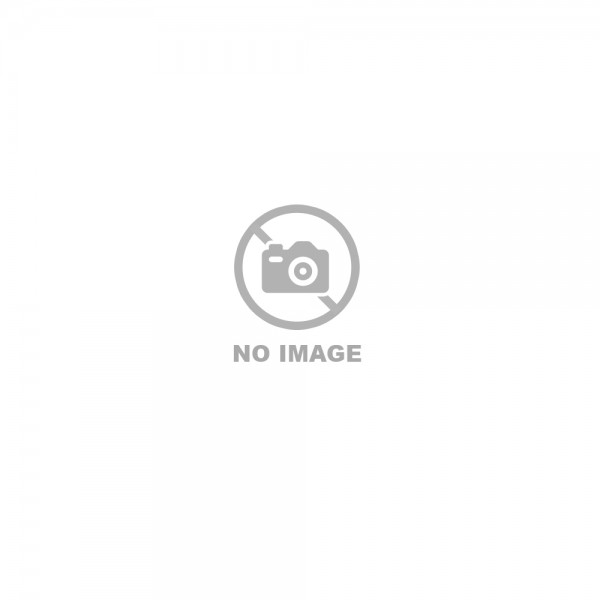 Being a good wedding guest

Despite having never been a bride myself, I have a pretty good grasp on weddings. I read more wedding blogs than I care to admit and I have been a guest and/or photographer at quite a few as well.Today I read a great blog post over at Manolo For the Brides on Six Steps to Being the Perfect Wedding Guest.It's a really good article and one that I believe many brides would love to be able to pass on to their guests. Check it out and let me know what you think. What else would you add?So you opened your mail one day recently and found a shimmery pale pink envelope (or a lush, chocolate one, or an austerly elegant ivory-colored one, or one you ...
Wedding July 6, 2008
July 6, 2008 ● Wedding
READ MORE