Like so many couples, Carrie and Matt were set up by some mutual friends. Great intuition on the part of the friends because they hit it off and flourished in a relationship that became long distance just 5 months after meeting. The way they act together, it’s like they were made for one another.

Both have family in California, where they will be married this October. Matt proposed at the San Francisco restaurant where they had their first date (the adorable L’Osteria in North Beach).

They chose Philadelphia for their engagement pictures. They’ve made a home here while Matt was in law school (and Carrie was still travelling all over the place). They’re total foodies and are currently going through Philly Mag’s 50 Best Restaurants list. We started our time at Reading Terminal Market (notice I say at and not in since the place closes at 6pm). 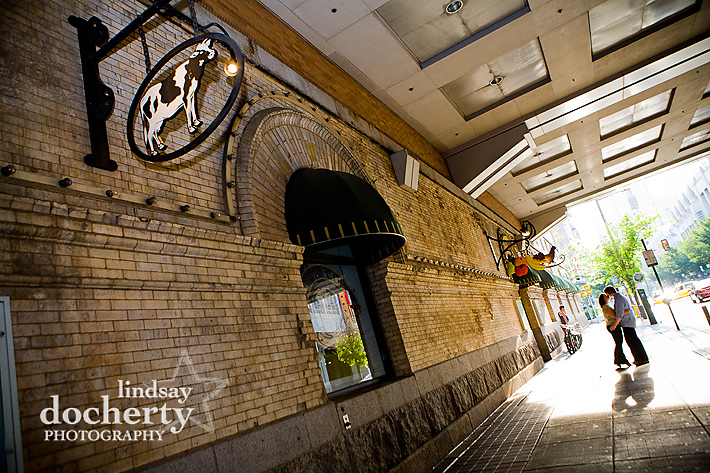 I took them on the scenic route on this particularly muggy June evening. Next stop was Broad Street for the classic oh-so-Philly City Hall shot. 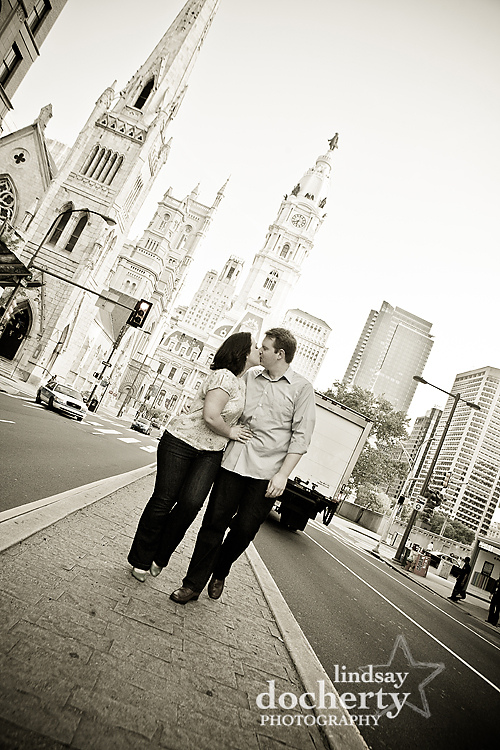 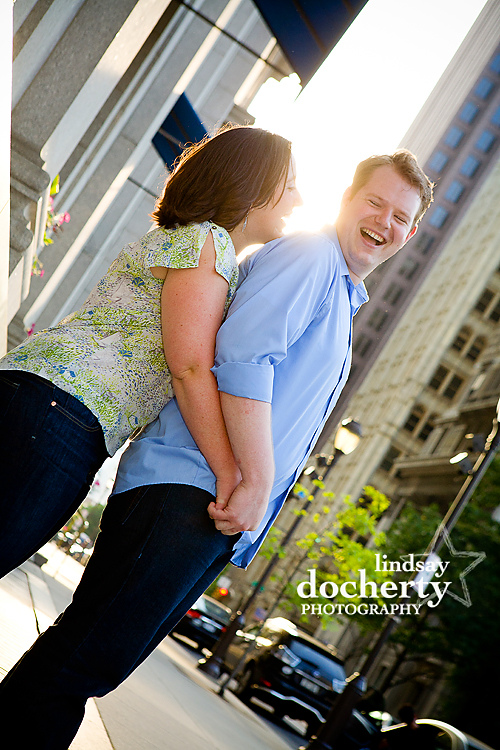 Onwards for more pictures around Love Park where droves of people were gathered around the fountain for some cooling off. Carrie and Matt took the heat like champs. 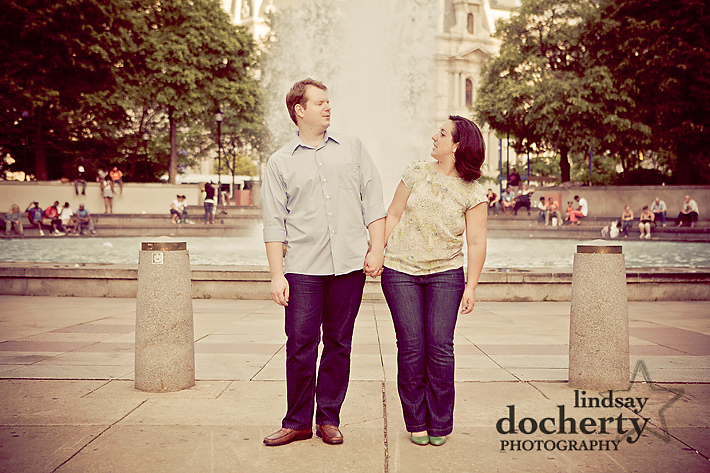 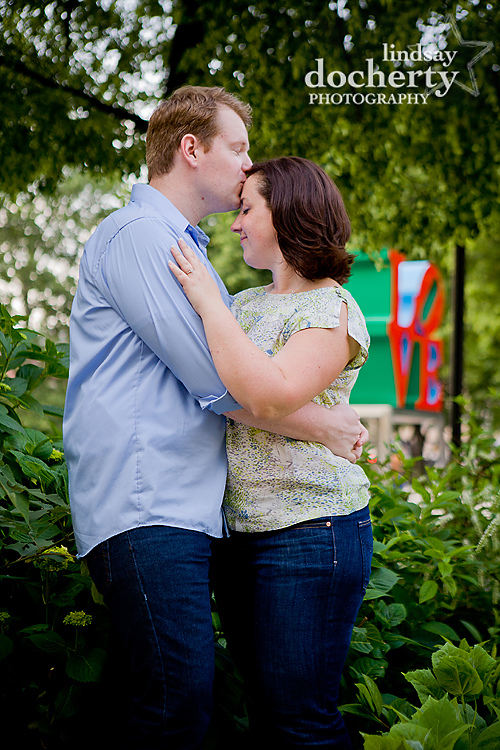 I absolutely adore the engagement pictures we got right outside of Philadelphia City Hall. 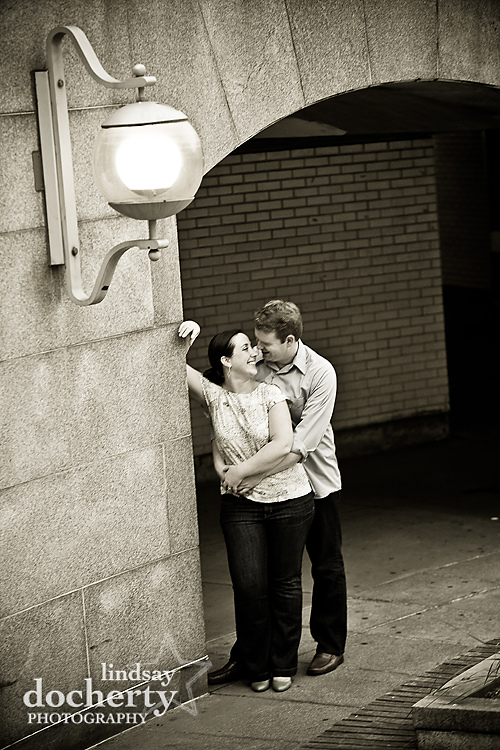 The two were just cracking up the entire time! 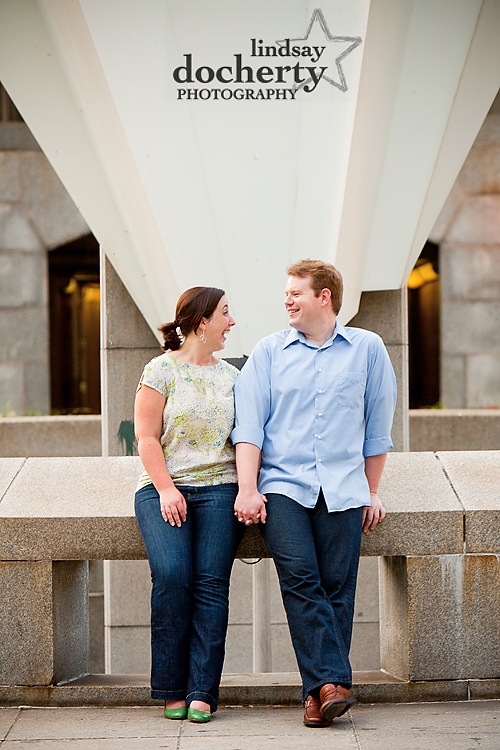 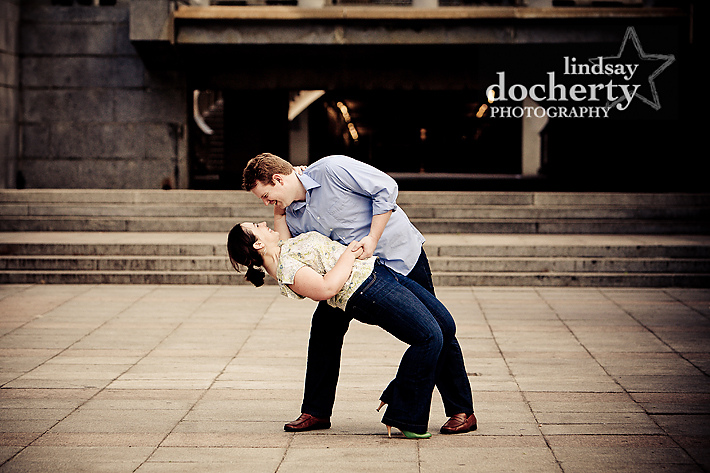 And I not so secretly lusted after Carrie’s bright green slingbacks. 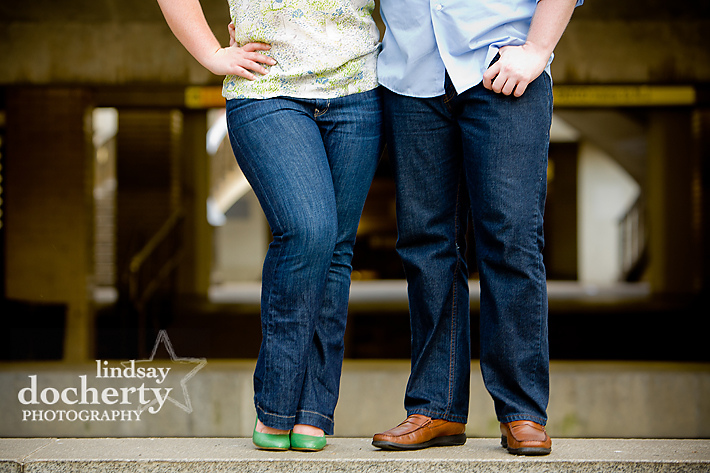 As it was Memorial Day Weekend and we were part of the mere handful not down the shore, we had the Philly streets to ourselves. 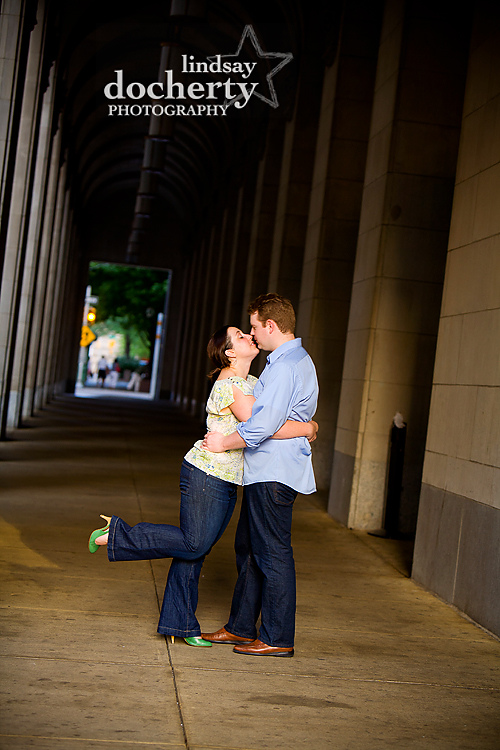 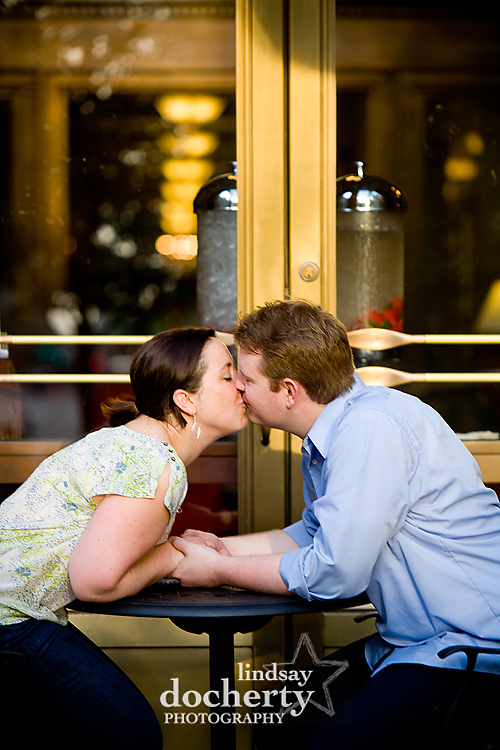 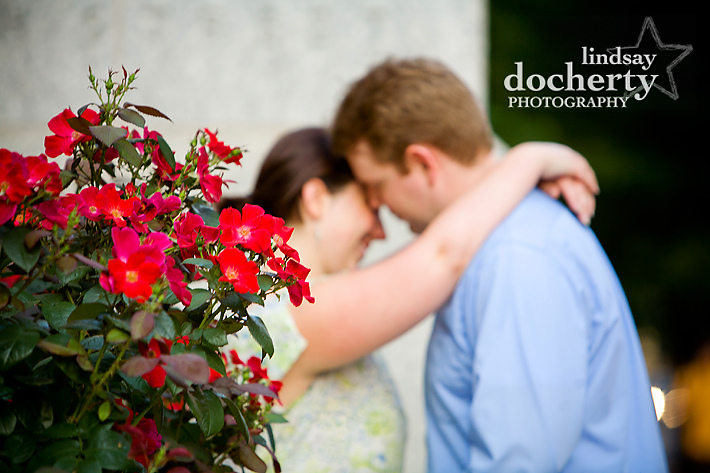 Carrie and Matt, thanks so much for not melting! You two were incredible! 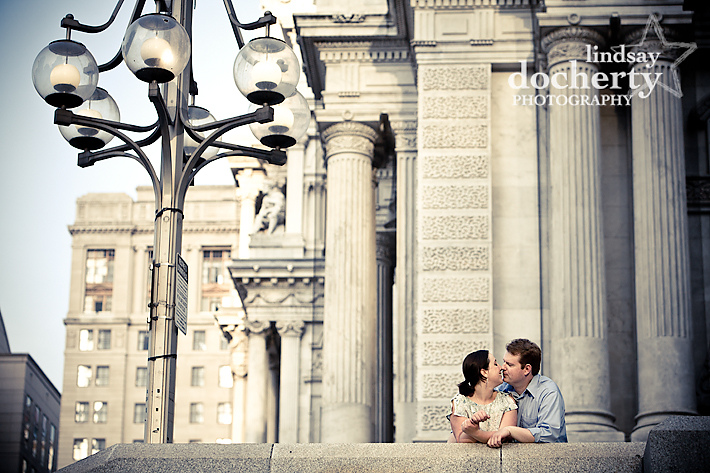 The meeting of two personalities is like the contact of two chemical substances: if there is any reaction, both are transformed.
~ Carl Jung 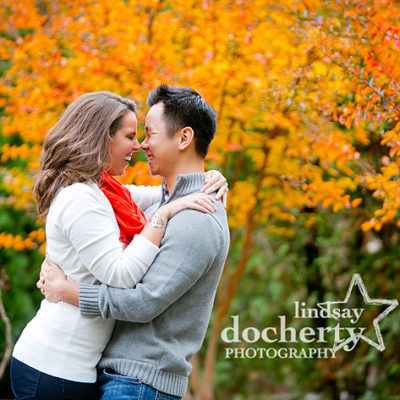 I was over the moon when I got booked to shoot Jackie and Chang’s wedding next November. You see, I met these two in 2011 at Jackie’s sister’s, Katie’s wedding and have been kept up to date on the relationship ever since. This is an incredible family and I have no doubt the wedding will be a blast.Jackie and Chang live in Florida and I was able to snag them both on one of the only free days they had up here for their engagement session at Longwood Gardens. The day looked dismal but Longwood Gardens in Kennett Square never disappoints. The leaves around us were practically screaming with color.Jackie and Chang met in college. That’s the s ...
Engagement November 16, 2012
November 16, 2012 ● Engagement
READ MORE 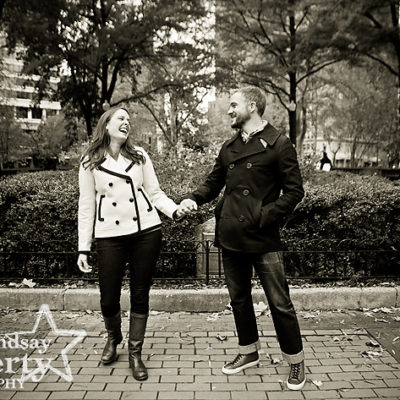 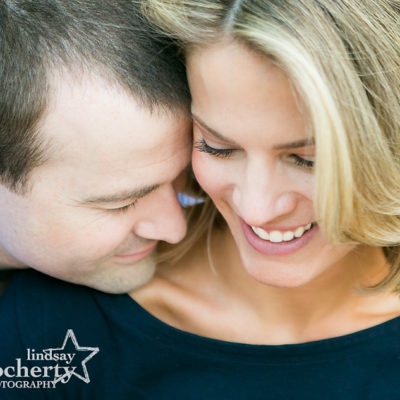 Oh, jeez... Erika and Chip could not have been any sweeter together.  The way they laugh with each other is beyond words.  Good thing I'm a photographer.  Here's a taste of what's to come:
Engagement May 12, 2015
May 12, 2015 ● Engagement
READ MORE