On Tuesday I had the honor of photographing the wedding of Joanne and Glyn. They came over from Newcastle, England to get married and honeymoon around the States. Their tiny ceremony and 3 week honeymoon will be followed by a grand reception when they return home. They ran into a few speed bumps along the way, namely lost luggage that arrived the night before the ceremony and our silly Labor Day which required them to trek to City Hall the day of the ceremony rather than Monday as they had planned. Oops.

Everything fell into place. Joanne had massive butterflies and was just shaking with excitement. They married in the Marriott at Fisherman’s Wharf presided over by Angel Stork. The very cool thing about such an intimate ceremony is the feeling in the room. There were only five of us there and even I was feeling all aflutter from Joanne and Glyn’s vibes. 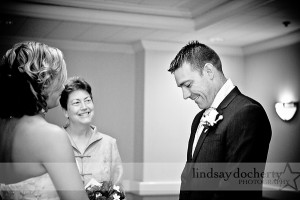 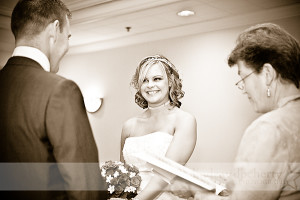 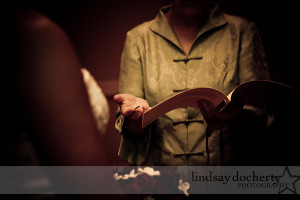 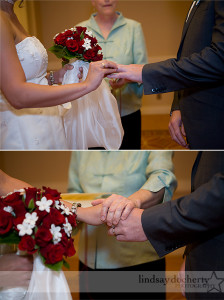 It was a very sweet ceremony and Glyn opened the bubbly afterwards to celebrate.

I then whisked them away to Fisherman’s Wharf for some true San Francisco portraits. When looking through their pictures, I can’t help but notice the way Glyn looks at Joanne. There is so much love and happiness in his eyes. 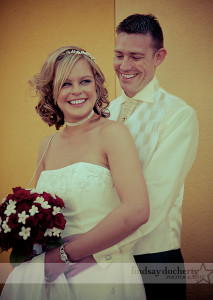 Joanne felt a bit self-conscious walking around in full bridal wear and was sure everyone was looking. In actuality, they were! She looked gorgeous and they received many many congratulations and cheers from perfect strangers. They noted that that kind of behavior would never happen in England. They even had a request from a guy who just wanted to take their picture! 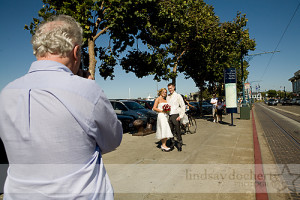 We then walked over to Pier 39 to check out the sea lions, a trolley car, the piers, the Hard Rock Café, and a few other quintessential SF elements. 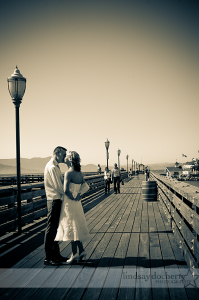 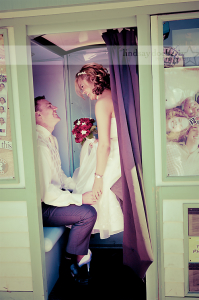 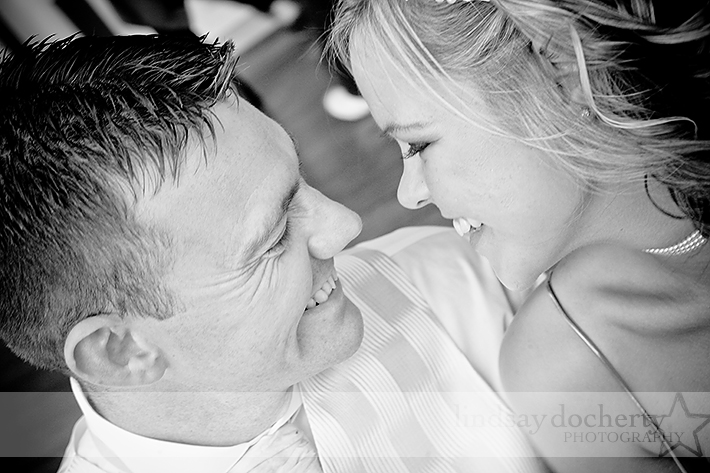 We made a full circle back to the hotel and poor Joanne was able to take off her shoes. Being beautiful isn’t all that easy! It was the perfect day for a wedding and I hope they had a fabulous time on their dinner cruise that evening.

Thank you both for letting me be such an important part of your day and have a great time while you’re here! 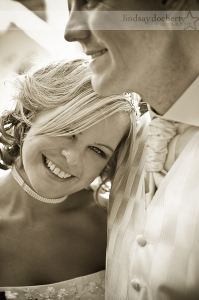 A successful marriage requires falling in love many times, always with the same person.
Germaine Greer 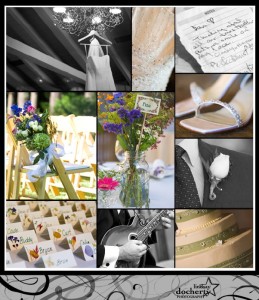 This time I shot a wedding with Julie Cheshire of Julie Cheshire Photography Julie Cheshire Photography in Woodside, California at this great restaurant, Mountain Terrace. True to name, this place was the perfect blend of casual wedding and beautiful scenery. You'd never see it unless you were looking for it. It's next to a little deli and across from Alice's Restaurant along a very windy road. Once there, though, you'll walk through the restaurant to the back and see a huge lawn lined with huge redwoods and a great view of the mountains between them.I'll let you in on some of the details from the day…Placecards were handmade with dried, ...
Wedding October 4, 2007
October 4, 2007 ● Wedding
READ MORE 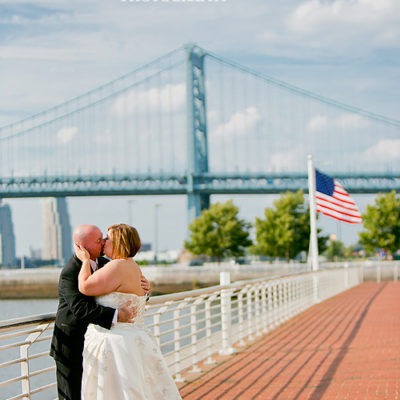 Stacy and Jared’s Wish Upon a Wedding was truly one of a kind. More pictures from their touching festivities at Camden’s Adventure Aquarium coming soon!
Wedding August 10, 2012
August 10, 2012 ● Wedding
READ MORE 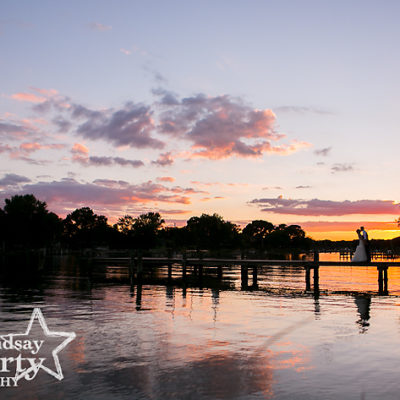 These two have each other but they also have my heart. I would bend/fall over backwards for them!More from their dockside fete soon!
Wedding October 2, 2013
October 2, 2013 ● Wedding
READ MORE