It had been far too long since I had been at the gorgeous Longwood Gardens. Andrea and John’s engagement session was the perfect opportunity. Stick around for more soon! 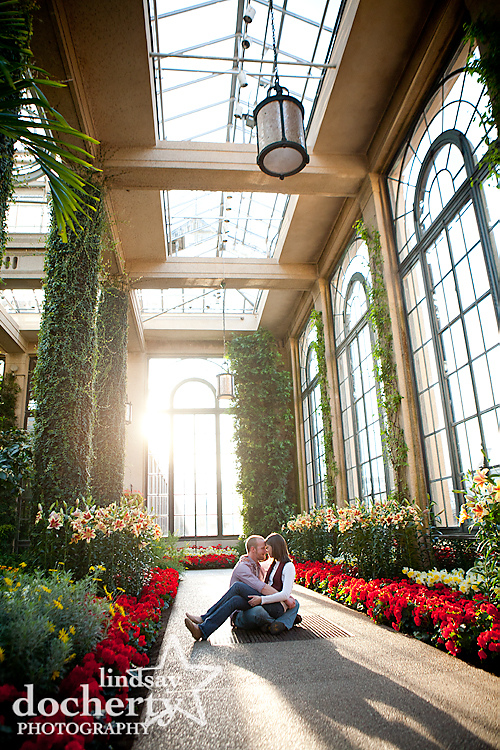 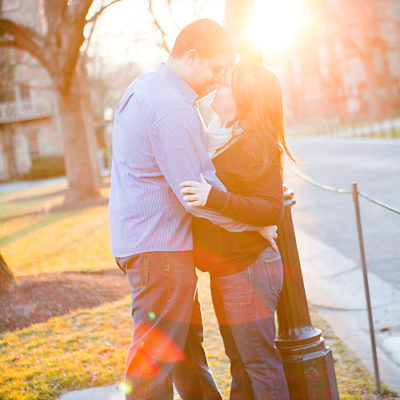 Township, borough, city, town, village, hamlet… Whatever you want to call it, I was in Princeton yesterday with the lovely Casey and Eric who will be getting married just next month at Knowlton Mansion. Here’s a teaser from their NJ engagement session. Keep it here for more soon!
Engagement March 5, 2012
March 5, 2012 ● Engagement
READ MORE 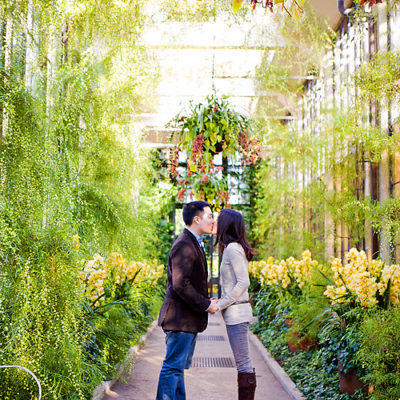 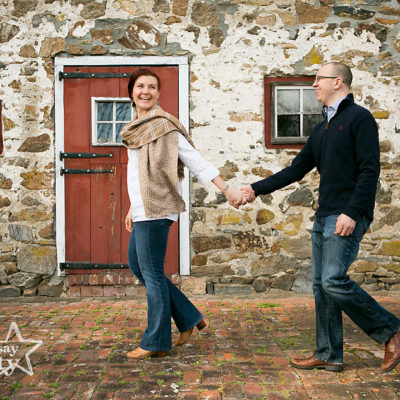