It was a family affair at Elisa and Will and Lady’s beautiful Narberth home for Elis’a maternity session the other day.  More soon! 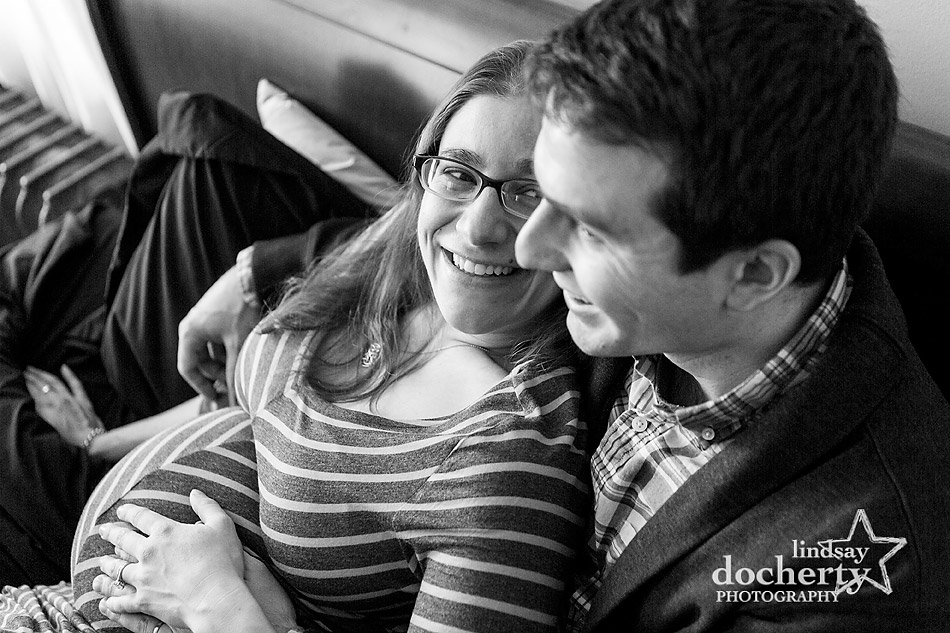 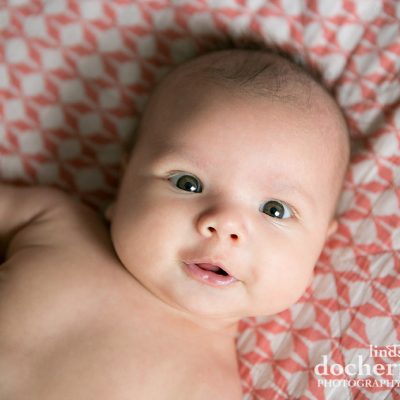 I met Little Miss Mari Leona for her newborn shoot when she was 7 weeks old.  Yes, that’s a little later than usual but Sivan and Ashley had gotten them done with someone else and knew they needed a second lens on this baby stat.  Enter Lindsay!  #humblebrag Her big eyes were already brown and gorgeous.  She was super active and kicking around. She has been a great baby.  She sleeps well and Sivan has figured out the optimal gas release actions as Mari’s designated tooter. I love the name Mari for its twist on the names that belonged to both of their grandmothers: Mary and Maria.  It also works as a name for Ashley’s F ...
Family May 8, 2017
May 8, 2017 ● Family
READ MORE 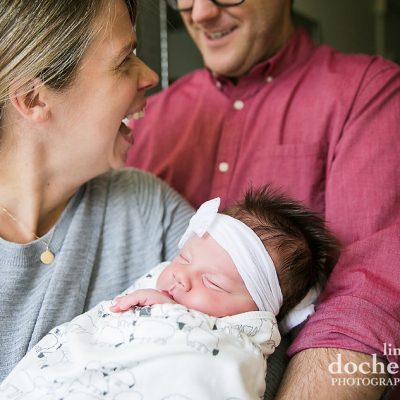 Little baby Nora made her parents work for her arrival.  There is something called a Nurse’s Curse and Deirdre got it. I’m not going to get graphic but Nora was late and then caused one hell of a ruckus to get out.  This included running late, water breaking to start the stopwatch, vacuum, forceps, retained placenta, and a couple units of blood for Deirdre.  9+ pound Nora was larger than expected. Have I mentioned that Deirdre is a labor and delivery nurse?  That just seems unfair.  But then there's this face! But here she is with soft, fuzzy hair that, from the back, makes her look a bit like Sonic the Hedgehog. ...
Family October 1, 2018
October 1, 2018 ● Family
READ MORE 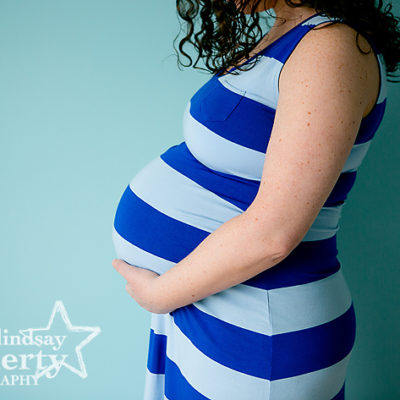 Dearest Artemis, St. Anne, Igbo, Damara, Isis, Chandra, Kichijōten, Hopi, and whoever else I missed… When I get pregnant, can I pleeeeease look as good as Kelly?That “pregnancy glow” and blissful beauty? Kelly’s got it.There is a whole lot going on in the Seymour household right now. They just moved into a new house and, as of yesterday, Kelly is one month away from popping. It’s a lot and it’s incredibly exciting.I met with Kelly the other week for an awesome maternity session and tour of their brand spanking new house. After a snack for two, we got into the pictures!Kelly’s baby daddy is known for his New Balance sneakers. Pat lives i ...
Family March 2, 2013
March 2, 2013 ● Family
READ MORE