Fun and beautiful and impossibly sweet.  That’s Aly and Steven.  More to come! 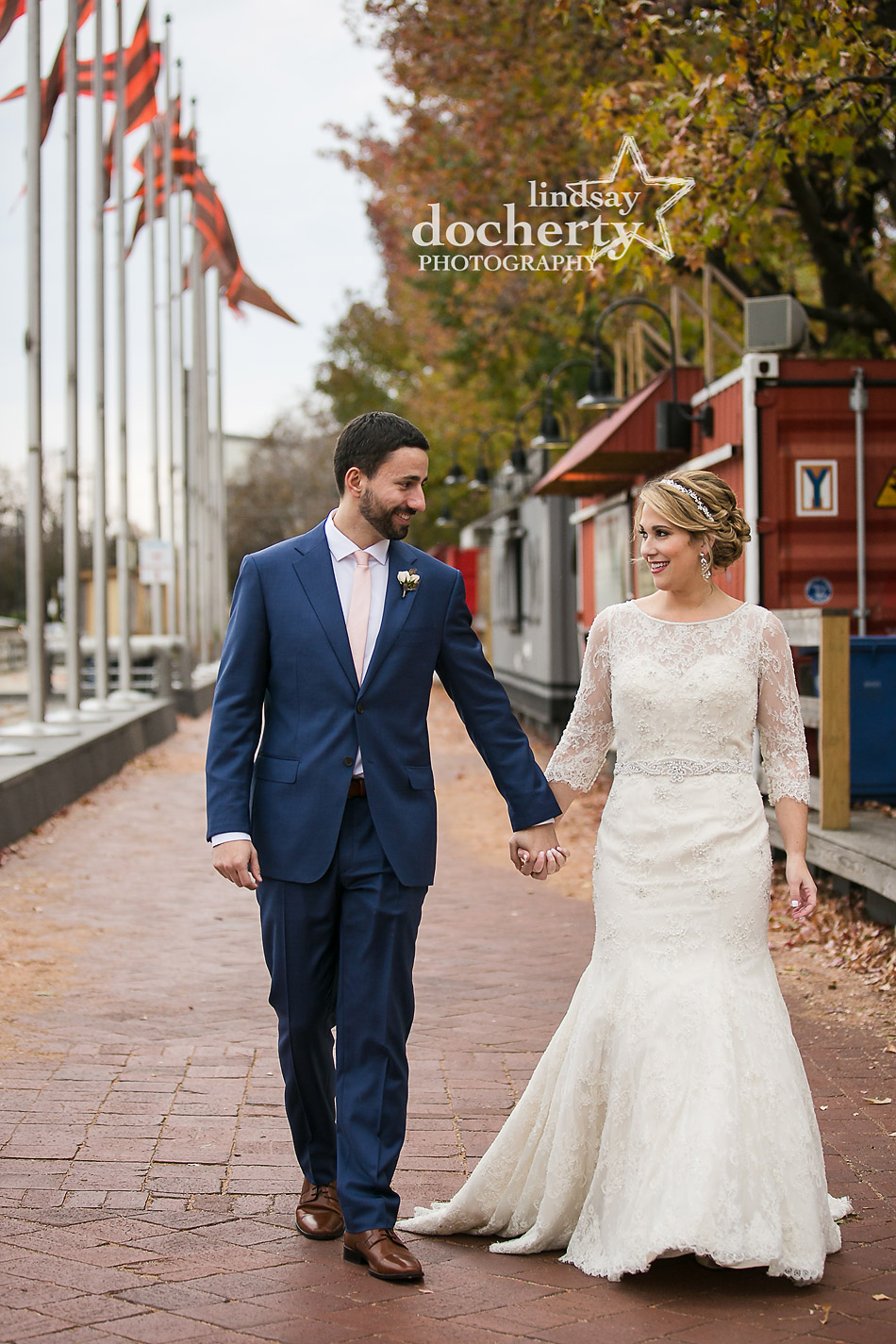 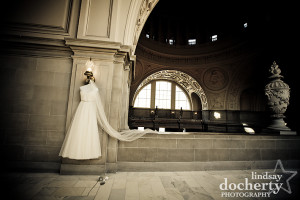 Once upon a time in a kingdom far, far away lived the beautiful princess Jessica and her strapping prince Cassidy. They decided to wed and created one of the most spectacular events my lens has ever had the privilege to capture. It was truly the real-life version of Jessica's dream of an "enchanted fairytale" with crystals dripping from moss-and-rose-adorned trees, gold accents everywhere, and a glorious pink palette set against the magnificent 300' domed rotunda in San Francisco City Hall. The head of the coordination and design of this magical fete was the incredible Maxine Andrew of Instead of You. It couldn't have been more perfect.Je ...
Wedding April 12, 2010
April 12, 2010 ● Wedding
READ MORE 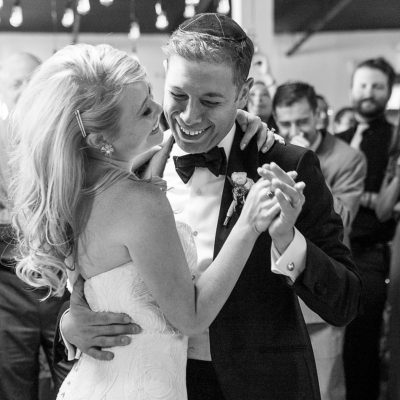 Despite a lot of obstacles, Vanessa and Kenny’s wedding was one of the most emotional and raucous weddings I’ve ever seen. I knew from their Park Slope engagement session that these two would be an ease to photograph.  They play so well together and just light up, even with a camera right there.  I guess that’s what happens when you’ve known each other forever. Everything went down at the Liberty Warehouse in Brooklyn, an incredible venue right on the water with a fabulous view of the New York City skyline and the Statue of Liberty.  Vanessa was getting her finishing touches when I arrived.  I swear she could be a (very petite) model. ...
Wedding August 25, 2015
August 25, 2015 ● Wedding
READ MORE 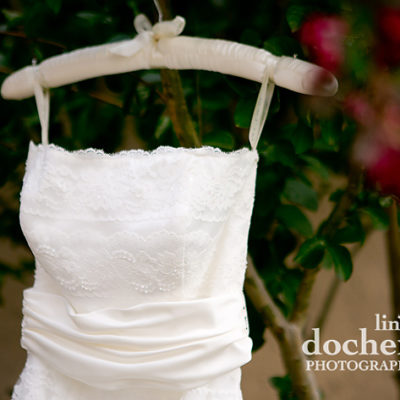 I’m pretty sure that I could photograph Emily and Leonardo’s wedding every weekend and still never get tired of them or their spectacular day. It was happy, truly and utterly blissful. Throughout the day Emily’s refrain was, “I’m so happy. So, so happy”. I don’t think that they can be near each other without breaking into dance and, really, what is better than that?I started shooting at Emily’s mom’s house in Wayne, PA. I honestly imagined Emily in something very simple but her lace gown was just perfect for her. It was light and fit her like a glove and she looked completely stunning.Her something old was her great aunt’s diamond brace ...
Wedding October 16, 2012
October 16, 2012 ● Wedding
READ MORE