So I don’t know if I’ve mentioned how much fun it is to do senior shoots. If I haven’t said it before – I LOVE SENIOR SHOOTS! Some photographers feel that teens can’t open up and really show themselves but I haven’t found that to be true at all. Last week I did a shoot with Mimi (a nickname that came about from her toddler years of saying “me, me”) at Piedmont Community Center and it couldn’t have gone better. 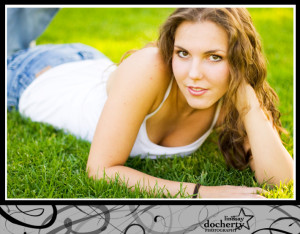 Mimi is one another of my Senior Ambassadors, this time from The Head-Royce School in Oakland. Mimi has this look that seemed like a combination of Felicity’s Keri Russell and Mariah Carey, in her pre-Glitter days. 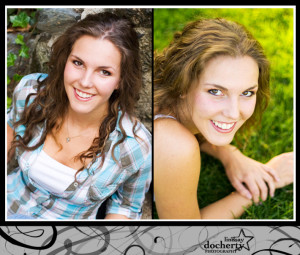 She has quite a few interests outside of school that contributed to making her session a bit unique. Mimi skis and is a ski instructor in Tahoe and it was imperative that we get some pictures with her fun and funky fur accessories. 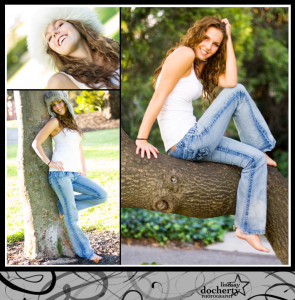 She brought several outfits which was just perfect for the different surroundings I had scouted out for us. We were initially going for a wintery look but the day was just too beautifully bright and green to go that route. 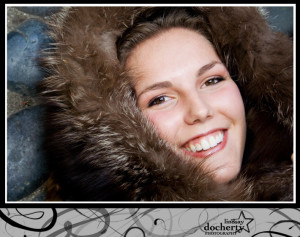 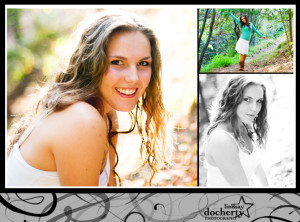 We had a really good time and we got some great goofy and modelesque shots of her at the fountain. 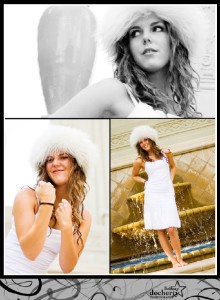 Surprisingly, she had never modeled before. She was so natural and even came in with some stuff that she wanted to try herself. I absolutely love it when the models bring in suggestions of their own. This was one of hers… 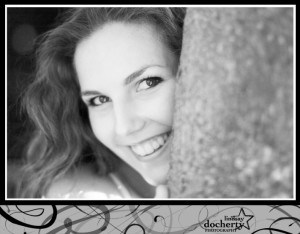 All in all it was a great time. Here’s the picture she chose for her senior picture. 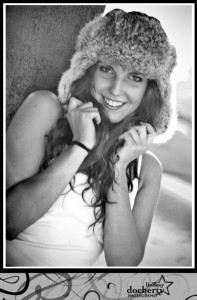 Thanks, Mimi! You were awesome!

When you have confidence, you can have a lot of fun. And when you have fun, you can do amazing things. -Joe Namath

p.s. If you’d like to be my next Senior Ambassador, check out this post and shoot me an email at lmdocherty@gmail.com. It’s lots of fun and will get you a free session plus free photo goodies. 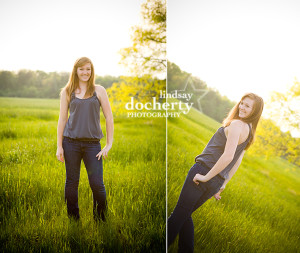 I know that my beautiful cousin Heather has been eagerly awaiting these pictures. After doing the family session with her brother and parents, Heather and I made a stop at this awesome field for a mini senior session.As you can tell, the light was spectacular and Heather just shone! We got there just at the right time for golden hour.Heather is currently a junior at Marcus High School in Flower Mound, TX. She's a great student, a fantastic tennis player, works part time as a hostess, and is even a founder of the SMOSS club (which stands for "Students Making Other Students Smile").Check out those bright blue eyes. Wow.We did a quick change ...
Uncategorized April 25, 2009
April 25, 2009 ● Uncategorized
READ MORE 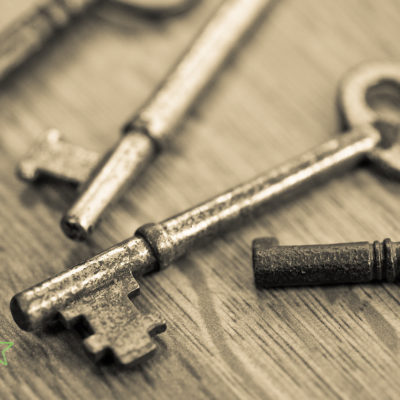 Happy 2011!There's so much to say about 2010. I've been back in the Philly area for two years now and can hardly believe how lovingly I've been welcomed and embraced by my old home. I showed up in December 2008 – the recession had just hit and things were bad. I knew merely a handful of people around here and absolutely no professional connections to help me get established. 2009 was rough for all of us. I wondered if I'd made the right decision in moving from San Francisco. I had forgotten how cold this area could get. I missed my friends on the west coast. But I also photographed some beautiful weddings. I started meeting other wed ...
Uncategorized January 1, 2011
January 1, 2011 ● Uncategorized
READ MORE 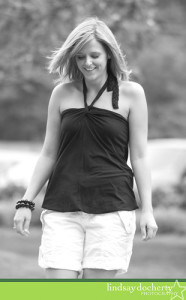 Pictures, or it didn’t happen!

Strange? Maybe. Cool? Definitely.A friend alerted me to a photographer in Brooklyn who is doing a different kind of photography – undercover. According to Daily Candy – New York,"You are being watched.No, no! We didn’t mean it in a creepy, Richard Ramirez kind of way. This is a good kind of stalking. The kind you pay for, actually.It’s MethodIzaz, a new style of undercover portrait photography from young Brooklynite Izaz Rony.Don’t be shy. Meet with the enthusiastic, unintimidating fellow-with-snapping-fetish, who will tailor his covert photo-taking technique to your specifications. Hand over your weekly schedule (or that of your unsuspec ...
Uncategorized March 11, 2008
March 11, 2008 ● Uncategorized
READ MORE