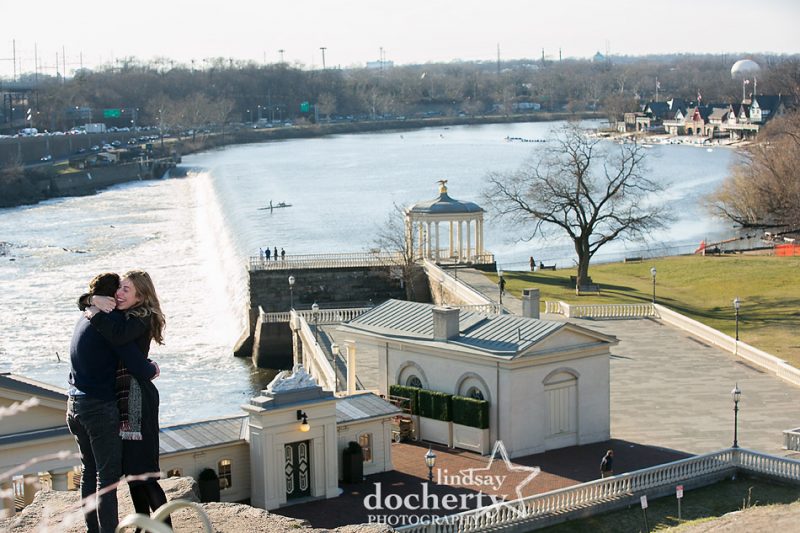 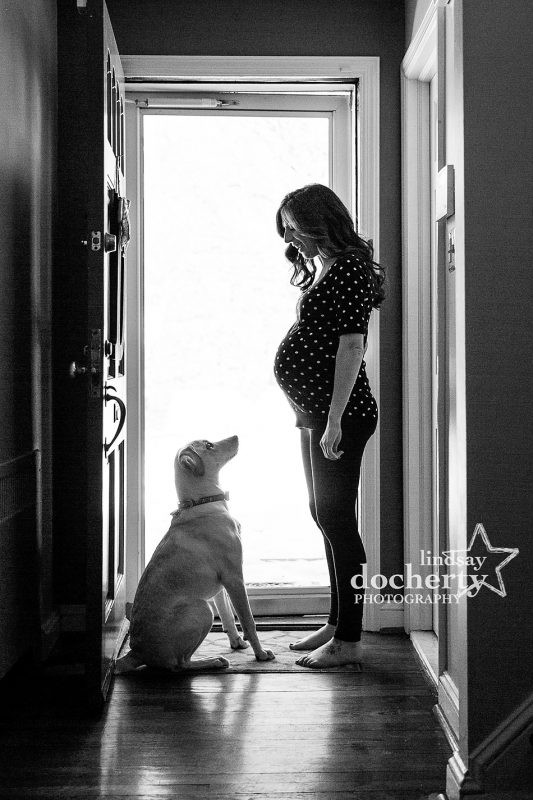 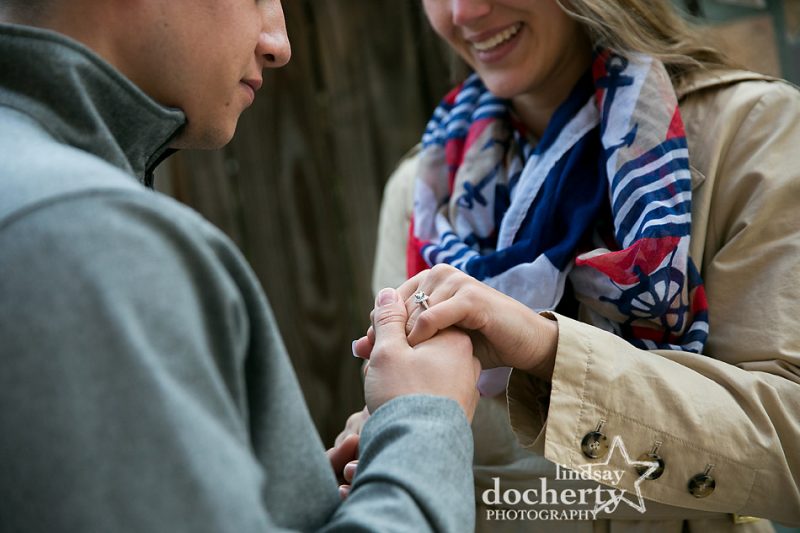 Why do my shoots fall on crazy blizzard days instead of the crazy tropical days that precede them?  Whatever the reason, the chilly weather gets my couples to snuggle a little tighter and laugh with the right amount of shiver in their smiles.  This was the certainly the case last Friday when I got to be sneaky and photograph Lake’s ...
Engagement March 16, 2017
March 16, 2017 ● Engagement
READ MORE 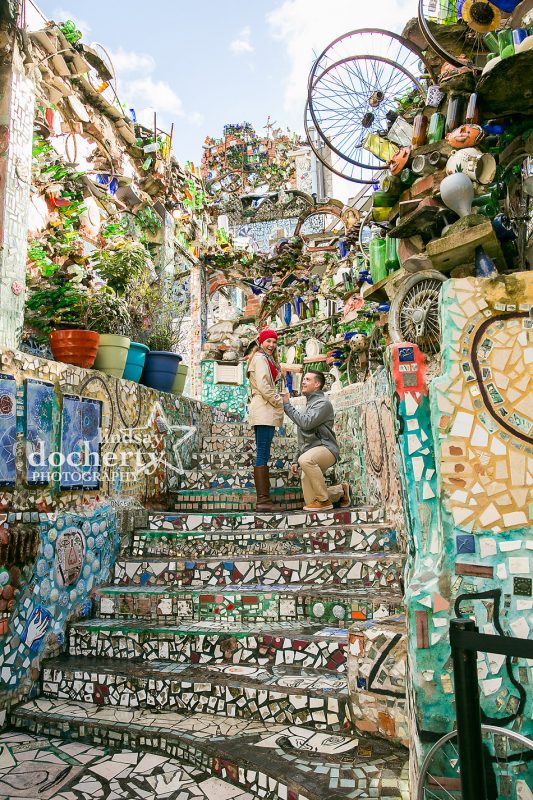 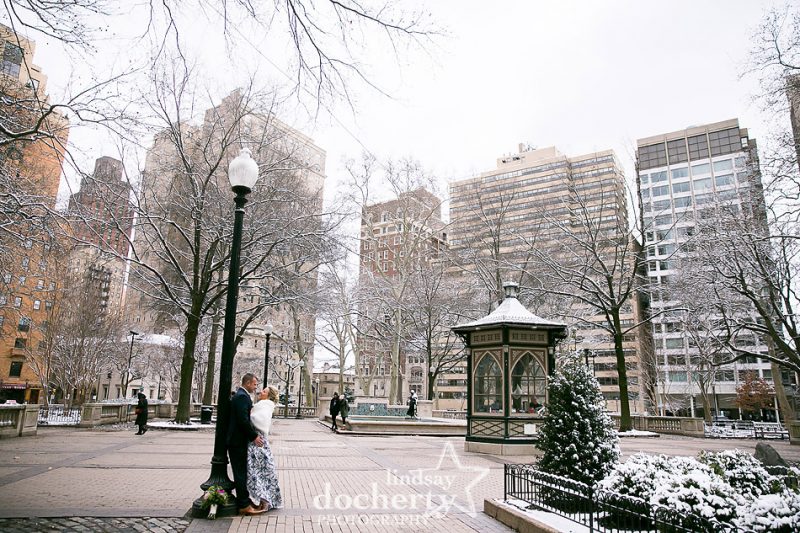 Laurie and Andrew were married on one of those days that make you say, “go home, weather, you’re drunk!”  The previous day was a lovely 60 degrees.  People were wearing shorts.  Then the ice age hit and we were dealt school closings across the city, snow, and 20+ MPH winds.  It was cold and blustery but it was a story and they look ...
Wedding March 9, 2017
March 9, 2017 ● Wedding
READ MORE 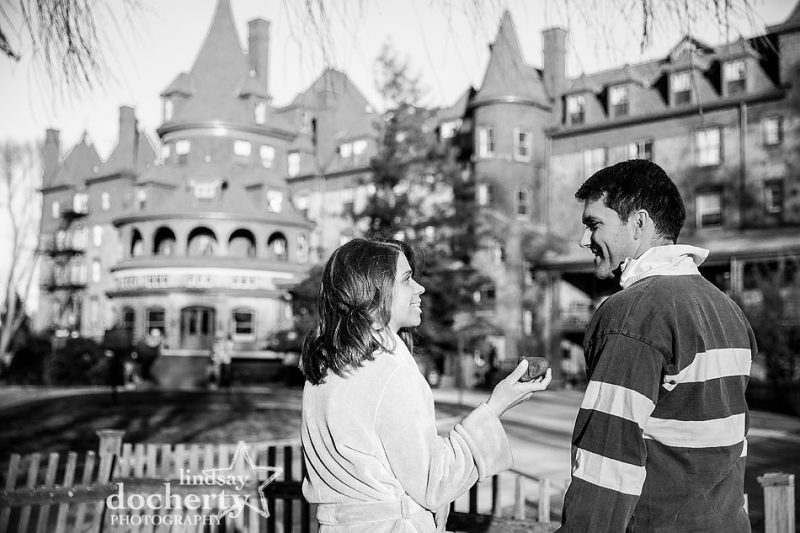 Deirdre and Pete met while they were in college at Gettysburg.  They shared a few classes together and were both involved in Greek life.  There was a slight flirtation but that was that. They both graduated and moved on, reconnecting five years later over Facebook and chatting it up. One year after that Deirdre was co ...
Engagement March 7, 2017
March 7, 2017 ● Engagement
READ MORE 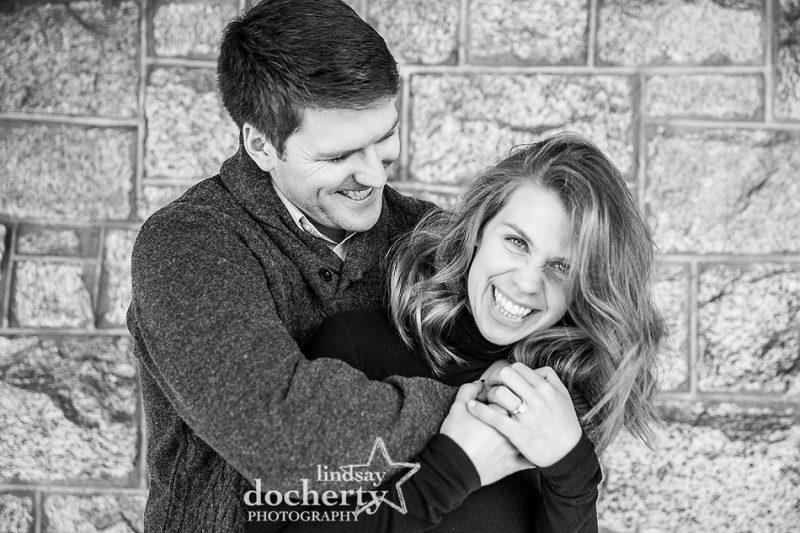 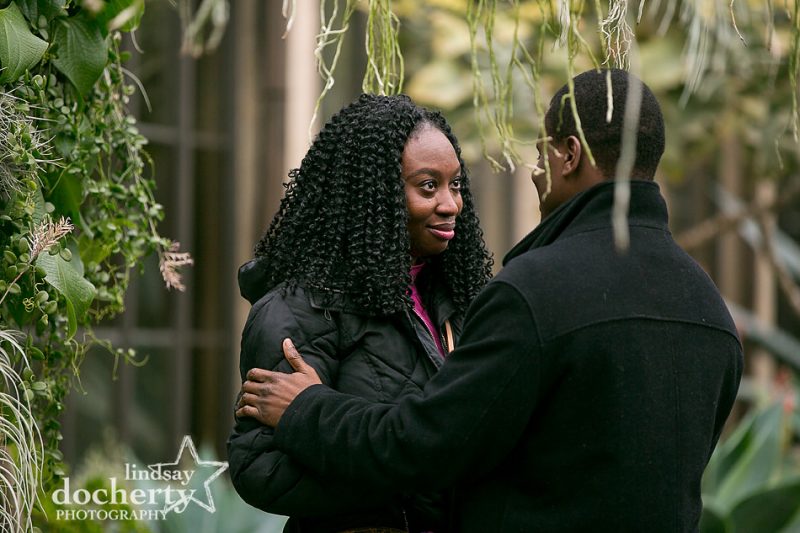 Julius and Clare met 9 months to the day of their proposal.  It took one 13 hour first date and they both knew that they had found their one. Julius called me to talk about a plan for photographing his proposal.  We talked and emailed extensively to come up with the perfect plan to surprise Clare.  Since it was February  and ...
Engagement February 20, 2017
February 20, 2017 ● Engagement
READ MORE 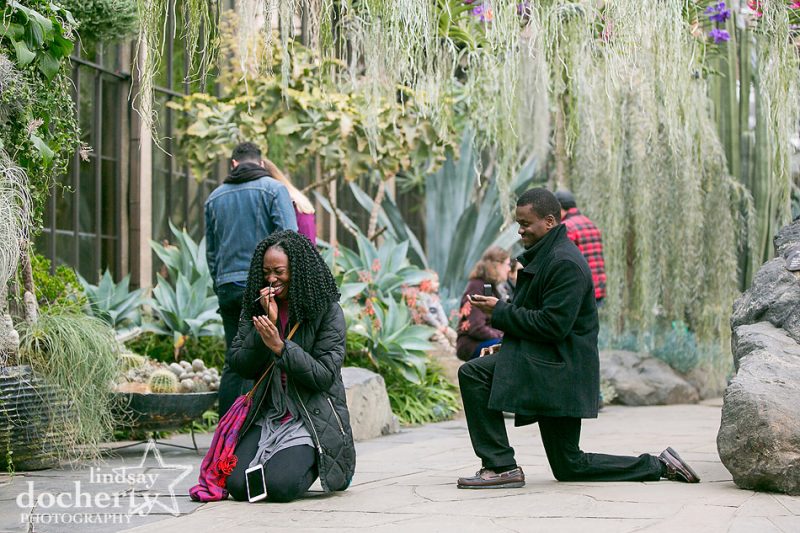 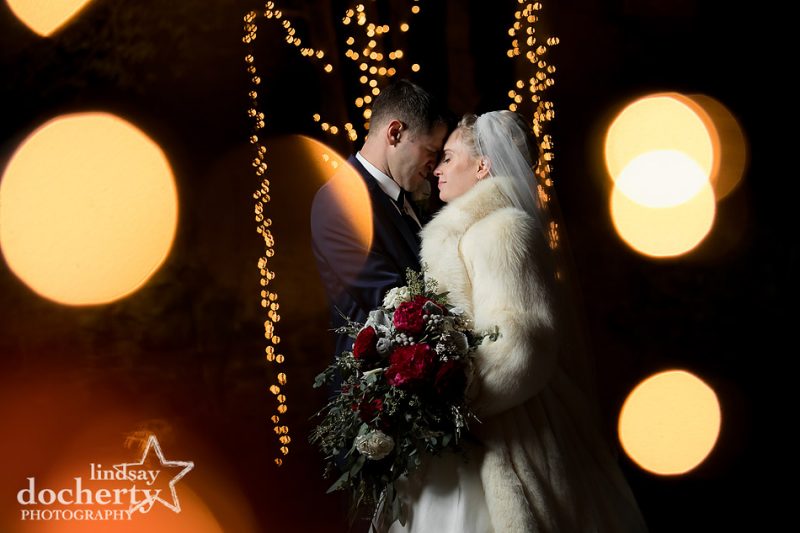 December in Pennsylvania is a great but difficult time for a wedding.  It’s cold, the daylight hours are few, the freezing temps hinder a lot of super cute bridal/bridesmaid dress options, and did I mention that it’s really cold?  (Maybe that was Mike talking.)  On the other hand, winter weddings have a crisp, festive feel with twi ...
Wedding February 13, 2017
February 13, 2017 ● Wedding
READ MORE
178910111297