Stacy and Jared’s story is something very special. Stay tuned for more from their engagement session at Ridley Creek State Park so very soon! 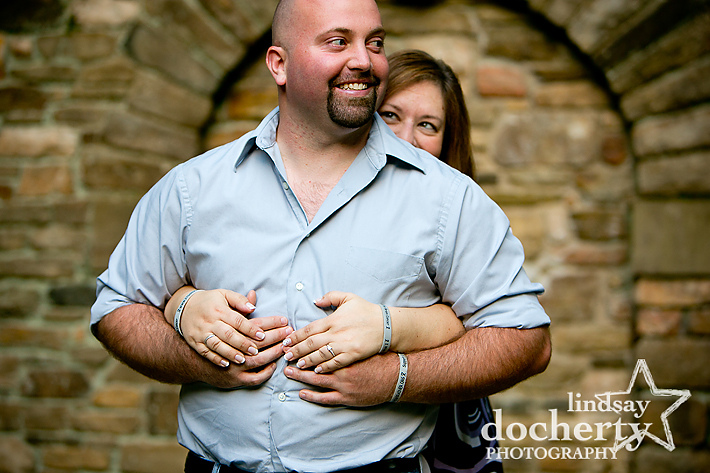 Jason called me up the other week. He had hatched a plan with the help of Lori from Keystone Concierge. The plan was to propose to his longtime girlfriend, Erin, in Rittenhouse Square one Saturday morning. They were going to walk through the park on the way to "get something to eat at Parc". And then they'd stop and notice how someone had set up a lovely picnic. And then they'd notice the musician strumming away right beside it (their very own minstrel, if you will). And then Erin would notice Jason on one knee with a ring.That's how it went down and it was awesome. And I got to be a part of it. I photographed the whole thing from afa ...
Engagement December 3, 2010
December 3, 2010 ● Engagement
READ MORE 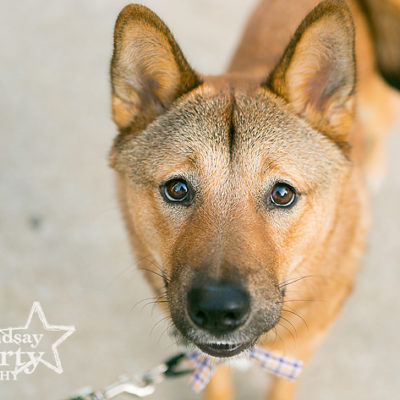