Emma and I went to a Jack Russell Terrier meetup today and had so much fun. There are pug and boxer and chihuahua and all sorts of other dog meetups so I’m surprised it took this long to get one together.

Today was their second get-together. They’re held at Mountain Lake Park in San Francisco at 4pm every other Saturday. Unfortunately, I won’t be able to make most of them due to a busy wedding season, but you can bet Emma and I will be there on my free days. If you have a Jack, or really any kind of dog, you should definitely show up next time. The people are so friendly and welcoming and so are the pooches (especially Bacon!).

Here are some of the sweet pups we met…

Sweet little Daisy was the first JRT there. 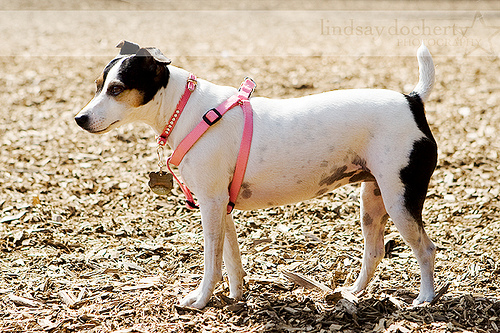 Freckles, Brulee, and Brownie had also shown up after a long walk.

Freckles is a people-dog and a recent adoptee. She’s a bit timid but not afraid to come around if you have a snack or two. And just check out her eyes! 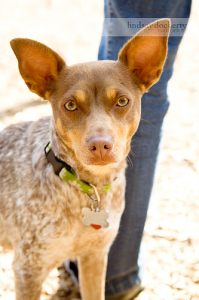 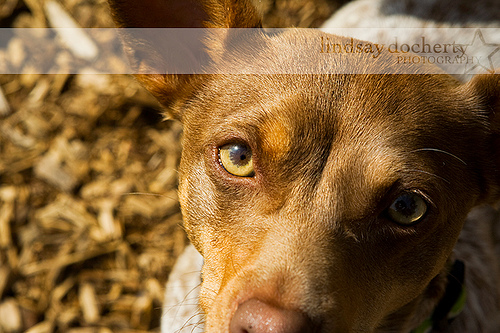 Brulee is one of the sweetest dogs ever. He was just so personable and soft and adorable. He is apparently quite the cuddler too. 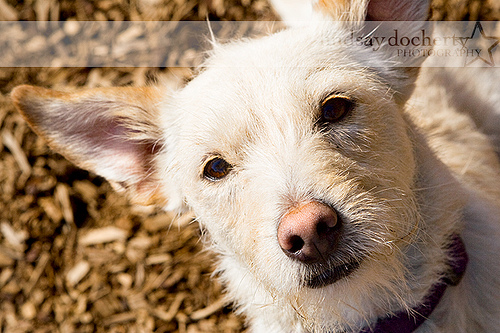 Poor Brownie had to deal with Emma. Emma is quite annoying at the park – soon after she shows up she’ll find a dog that will run and she’ll chase. Once the dog stops, she’ll bark incessantly at him til he gets up and goes again. The problem is that she just won’t keep quiet. Sooo annoying, but Brownie took it well and made sure to keep her in her place.

Bacon, an old man of a dog, was particularly friendly and I’ll leave it at that. 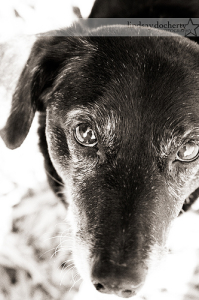 Chooley/Chew-li/Chuli was the spunky JRT whose owners organized the whole shindig. She was well trained and had quite an affinity for sticks. 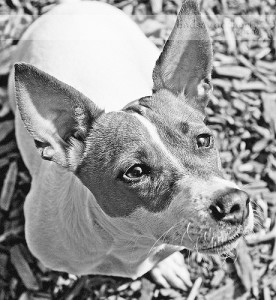 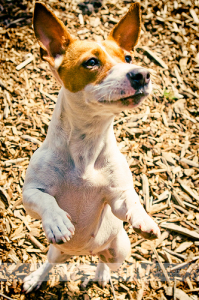 This scruffy Jack mix (I think her name was Safari) was just a happy little thing with a long un-JRT like tail. 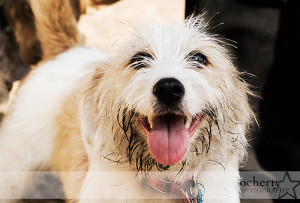 And cute little latecomer Spike was trembling a bit from all the newness and dogs but was really adorable. Just look at that face! 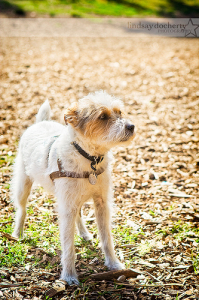 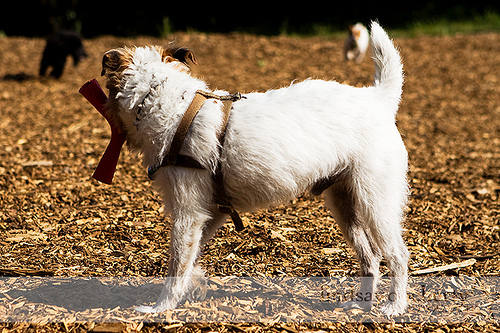 No offense to the others, but long haired jacks are definitely cuter. I mean, look at my dirty little thing. Totally filthy with a mouth like a sailor but the most lovable pooch in the whole wide world. 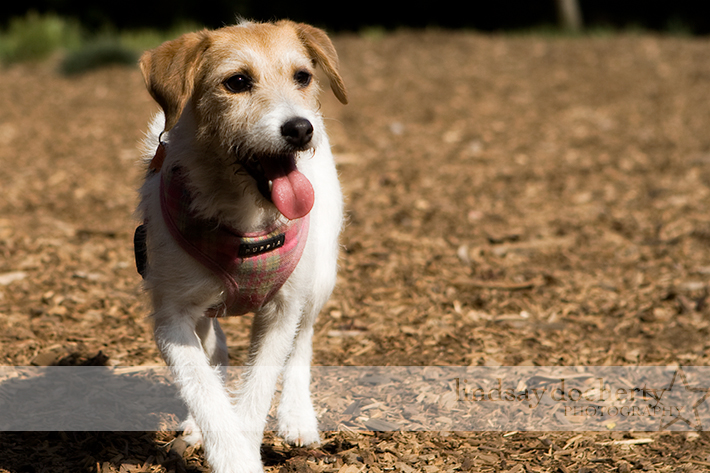 Thanks, guys! Emma certainly got her exercise – after falling asleep on the ride home she’ll probably remain sacked out til the next one. Can’t wait!

“A dog is the only thing on earth that loves you more than he loves himself.”
Josh Billings 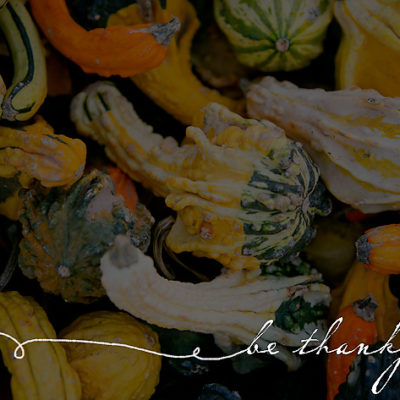 I hope you and yours are celebrating and giving thanks with friends, family, and a monstrous feast. I know I am. Gratitude unlocks the fullness of life. It turns what we have into enough, and more. It turns denial into acceptance, chaos to order, confusion to clarity. It can turn a meal into a feast, a house into a home, a stranger into a friend. Gratitude makes sense of our past, brings peace for today, and creates a vision for tomorrow.~ Melody Beattie
Personal November 22, 2012
November 22, 2012 ● Personal
READ MORE 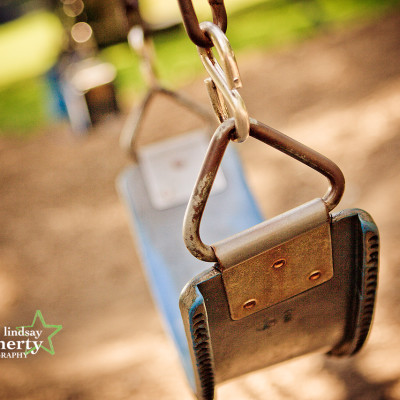 I have a task for you: go to a playground and swing. I mean it. Leave the kids at home. I want you on that swing. Bask in a summer evening and just play. Hold on tight, move your legs, throw your head back, close your eyes, and go. There is something incredibly freeing about being on a swing. Trust me on this one.Every month I feature new images for download for you to use as your desktop background. Click to download it and see it at its huge size and resolution.Please note these images are made available for personal use only.“It Don't Mean a Thing If It Ain't Got That Swing”~ Duke Ellington
Personal August 1, 2011
August 1, 2011 ● Personal
READ MORE 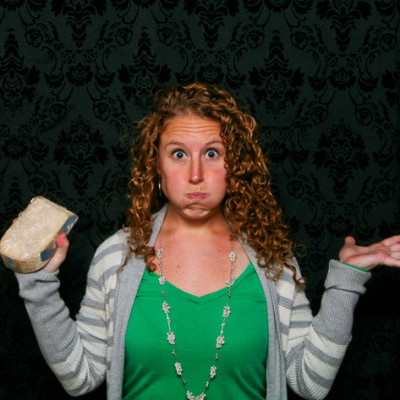 Happy birthday to me!

BIRTHDAY!!!!!!!Mine, to be precise. It’s 11am and I’m parched and dehydrated from my party last night. Don’t confuse this for the post-party hangovers of my 20s that resulted from plenty of booze and uncomfortable shoes. This feeling is the result of an overabundance of salt from my CHEESE PARTY. Oh yes.I am beyond proud of my friends who contributed about 18 different kinds of delicious lactose products. Here are some of the winners: a bright green pesto gouda, cinnamon asiago, mango stilton, a Dutch gouda that was special ordered by my friend Neil across the pond, a mustard seed cheddar called Red Dragon, bucheron, cracked pepper Polly ...
Personal March 10, 2013
March 10, 2013 ● Personal
READ MORE