Do you know what makes my job the best thing ever? Love.

I get to be around people at some of the happiest times of their lives – babies, engagements, weddings. These are moments filled to the brim with family and love. I believe in love because I see it, photograph it, talk to it, and edit it every single day.

I believe in love now and am a very proud supporter of LGBT rights. I am thrilled that the yellow and blue equality flag is becoming commonplace in Philly and that Facebook lit up with pink and red versions of it just about this time last year when the Supreme Court held hearings on gay marriage. 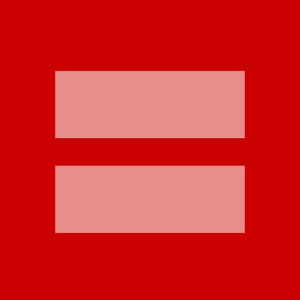 That symbol belongs to the Human Rights Campaign, the largest LGBT civil rights advocacy organization in the country.

If you haven’t heard, the HRC is holding its Greater Philadelphia Gala this Saturday at the Loews Philadelphia and I am PROUD to be a sponsor of the event. The Lindsay Docherty Photography Oh, snap! Photo Studio will be there to snap pictures of guests throughout the evening and I have offered the HRC an 8 hour wedding package plus engagement session and digital images for their auction. This is valued at over $4600.

I encourage you to get yourself a ticket to the gala, celebrate equality, learn what’s ahead, dine, check out fantastic auction items, get some pictures in the photo studio, and surround yourself with other people who believe in love. It’s not to be missed.

In related news, I just found out that sweet Jennifer and Mel’s engagement session was featured on the blog Equally Wed last week! Equally Wed is “the world’s leading digital wedding and honeymoon resource for gay, lesbian, bisexual, transgender, queer, and allied couples.” I am quite proud to have my work featured on this fantastic site! 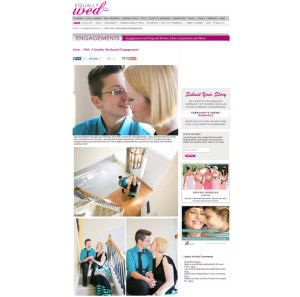 “I’m a supporter of gay rights. And not a closet supporter either. From the time I was a kid, I have never been able to understand attacks upon the gay community. There are so many qualities that make up a human being… by the time I get through with all the things that I really admire about people, what they do with their private parts is probably so low on the list that it is irrelevant. “
~Paul Newman 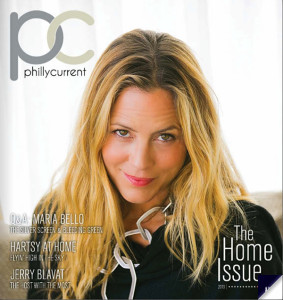 Let me tell you what an absolute delight it was to photograph the talented and gorgeous Maria Bello for the latest issue of Philly Current. The would-be lawyer turned actress has an extensive filmography (Payback, The Cooler, A History of Violence, Thank You For Smoking, and so many more). She hails from the area (Norristown, PA and went to Villanova University) and joined us to chat about being a proud Philly gal, scrapple, and movie roles.Go out and get yourself the Home issue of Philly Current that hit shops all around the area today. Here are a few more of my faves.Go get a copy for yourself!
Press November 1, 2013
November 1, 2013 ● Press
READ MORE 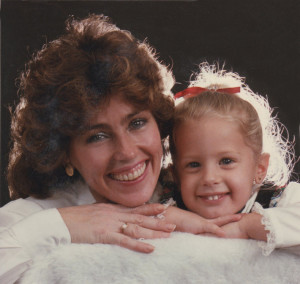 I didn’t post on Mother’s Day because I was in Scotland. Even better, I was in Scotland with my mom on Mother’s Day. The death of my uncle didn’t make the circumstances ideal, but I was glad to see her and some of the family. My family is a bit… quirky. I suppose when the family has 12 children (Scottish and Catholic, go figure) there is bound to be a degree of peculiarity. Some are on speaking terms, some aren't. There is giving and taking and laughter and frustration. It was so good to spend an evening together. Conversations ranged from the macabre to general catching up to scandalous but it felt quite us - no holds barred, no ...
Personal May 15, 2012
May 15, 2012 ● Personal
READ MORE 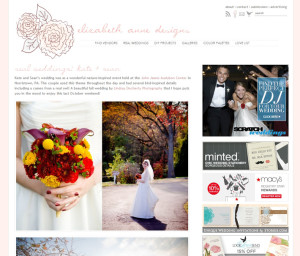 I am absolutely thrilled and honored to have Kate and Sean’s gorgeous fall wedding featured on Elizabeth Anne Designs yesterday! This shindig held at the marvelous John J. Audubon Center at Mill Grove (one of my favorite Philly area venues, by the way) featured bright pops of color, a bluegrass band from New York, a live owl, and so many more incredible details. Check it out at the inspirational Elizabeth Anne Designs blog and even more pictures on the Lindsay Docherty Photography [blog] post from the event!
Press October 29, 2011
October 29, 2011 ● Press
READ MORE