Chris had set up an awesome New Year’s Eve for Sheila and I got to play a part in it. I candidly photographed them ice skating and then we met up for some pictures around Penn’s Landing. So sweet! Here’s a teaser! 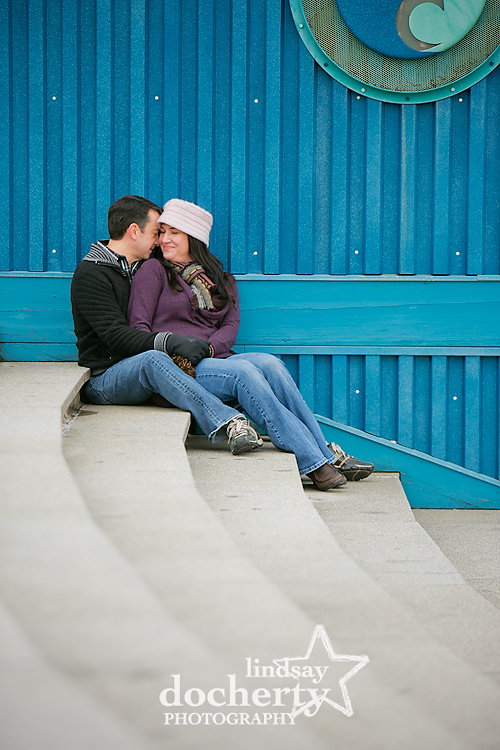 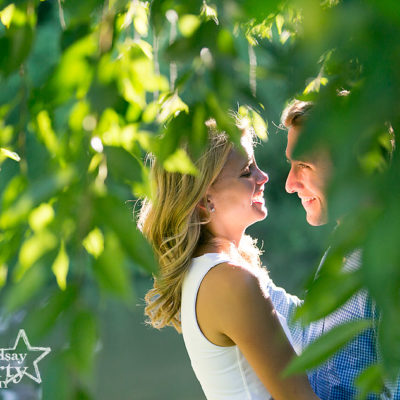 Carly and Billy are getting married this weekend at the Bellevue.  I have good reason to believe it’s going to be a gorgeous event (and hopefully Carly’s mother, Fern, will be able to sit back and just enjoy the fruits of her labor.  We’ll see about that.). I met up with them the other week for their engagement pictures around the Art Museum.  We had a beautiful breezy, sunny day and my lovebirds couldn’t have been better!  We started with a stroll down Boathouse Row. They started dating 7 years ago in college.  They had been in the same circle of friends since freshman year but didn’t become an item til later on. Car ...
Engagement August 13, 2015
August 13, 2015 ● Engagement
READ MORE 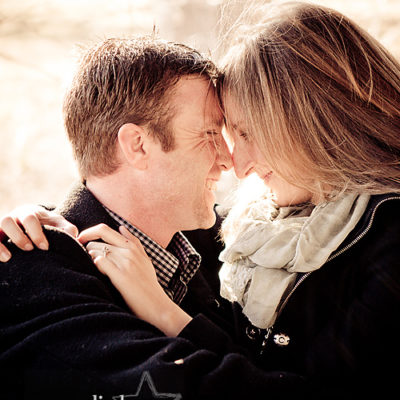 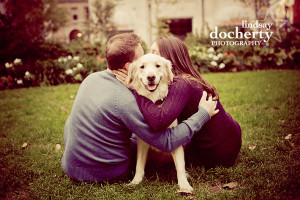