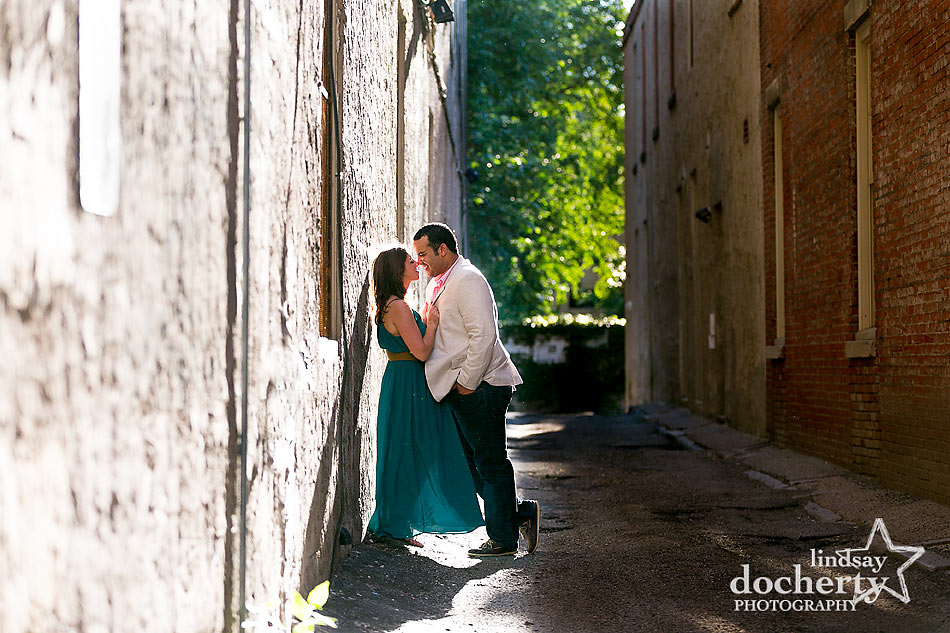 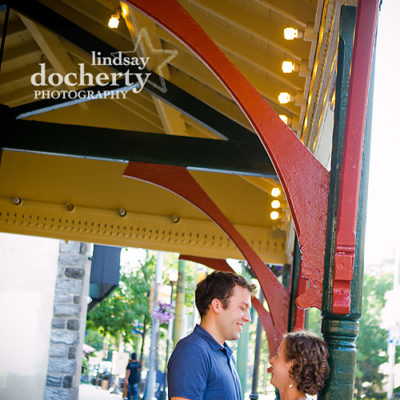 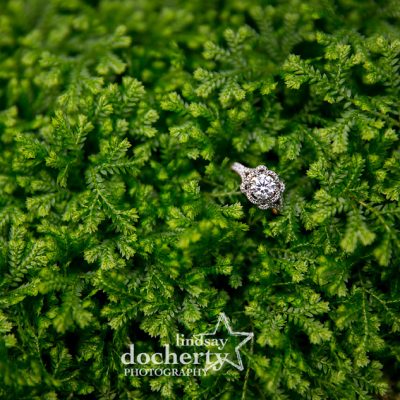 I feel pretty important that these two homebodies ventured out of their house to come out for an engagement session with me.  We took a stroll around the beautiful grounds of Longwood Gardens in Kennett Square, PA. They spend most of their free time on home projects for their fixer upper in Perkasie, PA.  I’m completely impressed that Devin has taken care of plumbing, electrical, flooring, and painting everything (then again, I haven’t seen the place so there’s that).  He now has an arsenal of tools and just figures it out when there’s an issue. Despite being a self-proclaimed homebody, Kelsie is outgoing and peppy.  She has a ...
Engagement May 22, 2017
May 22, 2017 ● Engagement
READ MORE 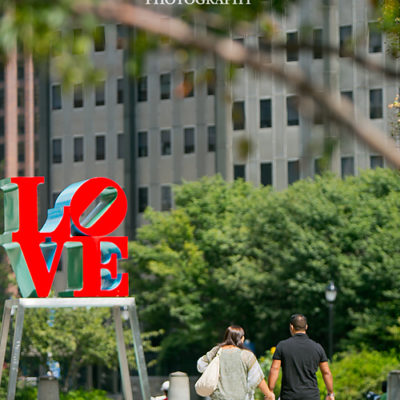