It was a day of incredible beauty for Jamie and John’s wedding this weekend at St. Augustine’s Catholic Church and the Courtyard Marriott in Philadelphia. More soon! 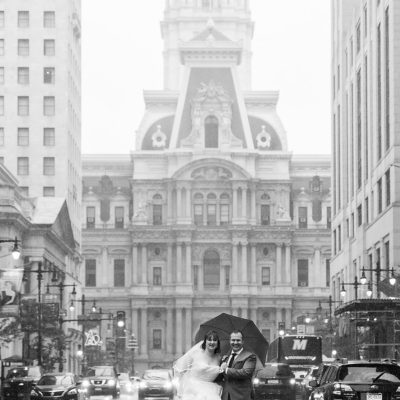 What's a few raindrops on your wedding day, right?  Here is a teaser from a soaking wet day that didn't bother Kelly or Chris on the least!
Wedding August 11, 2015
August 11, 2015 ● Wedding
READ MORE 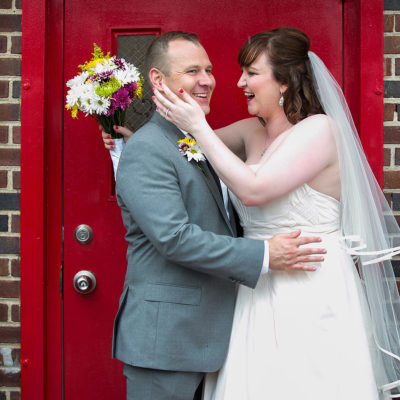 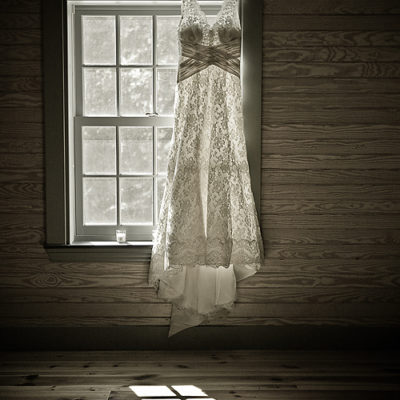 Clare and Brian had one of my favorite engagement sessions of the year. To say that I was excited about their wedding would be an understatement. These two are just fun. Clare laughs so easily around Brian, which is pretty convenient for him since he managed to break his foot two days before the wedding and spent the night before the wedding in the ER. He had a cane with him on the wedding day. They took it in stride (no pun intended!).The ceremony and reception was held at the Carriage House at Rockwood Park in Wilmington, Delaware. The place is gorgeous with its stone walls, exposed beams, and beautiful gardens. Quite the hidden gem! ...
Wedding December 12, 2011
December 12, 2011 ● Wedding
READ MORE