Wooo! Check out the ever tasty Style Sweets Magazine today for a glimpse at a totally beautiful inspiration shoot put on by the talented ladies of Papertini, Paper Rock Scissors, and Ciao Bella Cakes at Philadelphia’s Morris House Hotel . This chevron’d coral and mint fete was breathtakingly beautiful. 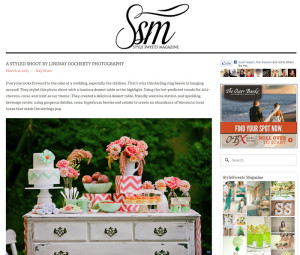 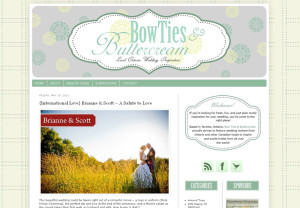 Brianne and Scott are on roll. Just yesterday they were up on the Ontario-based BowTies and Buttercream blog! It is an inspiring collection of Canadian weddings that highlights one international wedding a month. I’m pleased as pie that they chose this beautiful Pen Ryn Mansion wedding in Bensalem, PA for their May “International Love” feature! Check it out!Oh, and congratulations, you two! Yesterday Bree and Scott found out that they are having a baby girl this fall!
Press May 21, 2011
May 21, 2011 ● Press
READ MORE 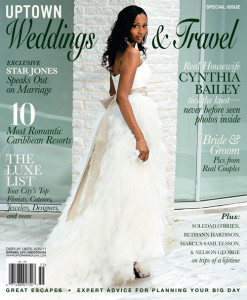 Last month, Uptown Magazine came out with a special ‘Weddings and Travel’ issue and featured couples from all over the country. It’s out on newsstands now but it’s already sold out at a number of stores. (I went to three and eventually called them up to order a copy for myself!)Stacy and Mike, my stunning couple from last year were one of the lucky few to be featured within. You might remember them as the couple who got married at Philadelphia's Stotesbury Mansion – she changed into electric blue ballet shoes at the end of the night. All smiles. They were awesome. Congrats, Stacy and Mike, so psyched to see you on the pages!
Press February 24, 2011
February 24, 2011 ● Press
READ MORE 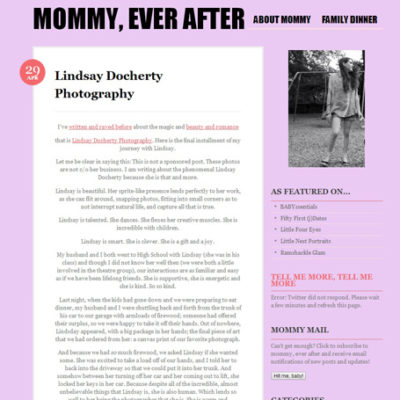 [Mommy, Ever After] reviews Main Line Family Session | the 511 Family

This is the best review I have ever received. I am blushing. I am humbled. I am grateful. I was let into this family’s life with such generosity and saw so much love and brightness. I am the lucky one. See Becca’s take on the family photo session we did with her, Kenny, and their littles! For my post from the session, go here.
Press April 29, 2014
April 29, 2014 ● Press
READ MORE