I’m just delighted to have a wedding featured on the fabulous new wedding blog, A Paper Proposal. Of course you’ll remember Jessica and Cassidy’s splendid San Francisco City Hall wedding. Run on over to A Paper Proposal to check out more images and peruse this blog for all sorts of classy and chic wedding inspiration! This is definitely a blog you’ll want to bookmark! 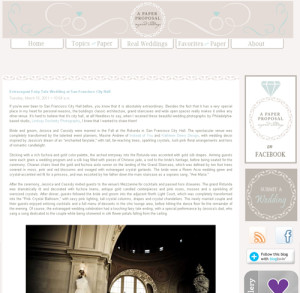 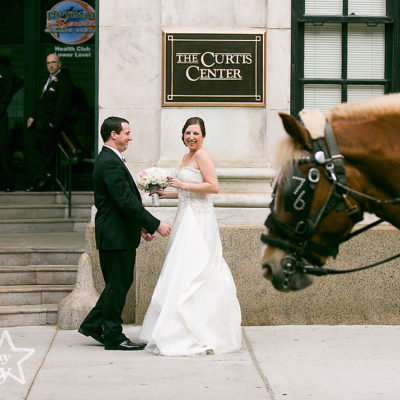 While I expected Katie and Franc’s wedding to be fun after getting to know them at their engagement session, I had underestimated exactly how fun and rambunctious the wedding would be.  Surrounded by their friends and family, they were at the top of their game and it was incredible.  I suppose when the wedding hashtag is #teamawesomewedding, you’re in for a good time. Katie got ready at the funky Hotel Monaco.  She the pearl necklace that Franc had given her and carried two pins on her bouquet: one from her grandmother and the other from the Disney trip where Franc proposed. Her dress was gorgeous.  She had gone to 6 stores and figu ...
Wedding July 17, 2015
July 17, 2015 ● Wedding
READ MORE 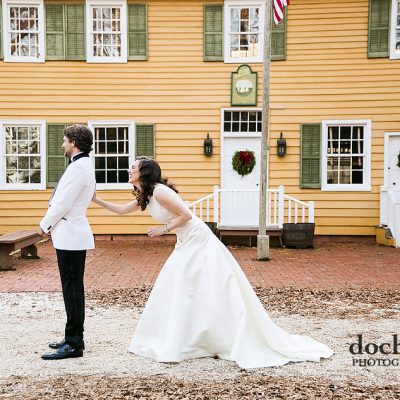 Maddie was jubilant as she got ready for her wedding on New Year’s eve in Cape May.  She was one of the most stress-free brides I have ever seen.  And she had all the reasons to be that way.  It was a sunny, brisk day, any decisions that could be made were already made, and she was marrying the guy from Australia who had clicked with her immediately when they met years earlier in Nashville. Josh was sure she would either be in a dramatic, over the top gown or a super simple one.  She had tried on 5 dresses before landing on the one.  Though I was pulling for something crazy, Maddie wowed in a sleek sati ...
Wedding February 7, 2020
February 7, 2020 ● Wedding
READ MORE 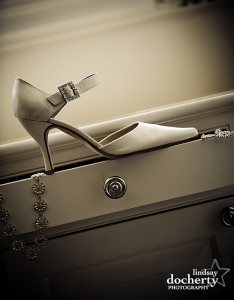 Last month I had the absolute pleasure and honor of photographing Melissa & Phil's intimate wedding held at a friend's house near Doylestown, PA. I was one of only 11 guests there to witness their union.Melissa was a joy from day one. She is cheerful and spunky and we realized we had a commonality – cheese and Narberth. We both love cheese and she actually worked at the cute little cheese shop in downtown Narberth, just a few blocks away from where I live. She was all smiles and looked glorious on her wedding day.Melissa and Phil opted to see each other and spend time with their guests before the ceremony. This couple wasn't going fo ...
Wedding October 14, 2009
October 14, 2009 ● Wedding
READ MORE