Take a look at these faces. Now remember them because you’ll be seeing them again very soon since they’re getting married today at Colonial Dames in Philadelphia. I met with them in person for the first time just a few days ago in Rittenhouse Square for their engagement session. Stay tuned for lots more Anne and David. 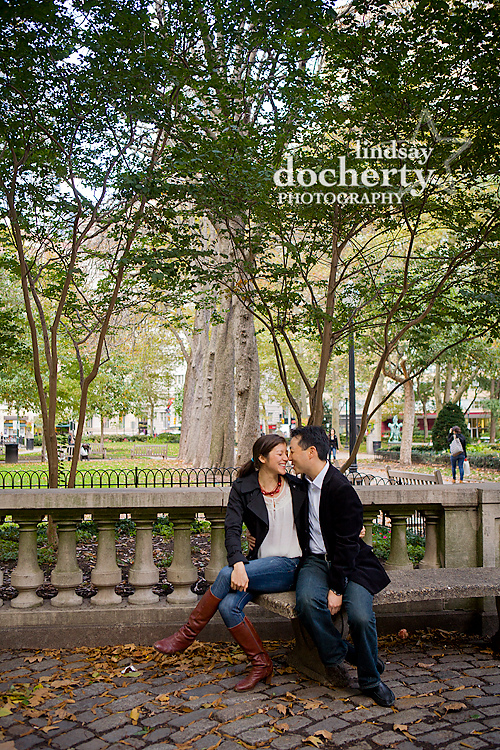 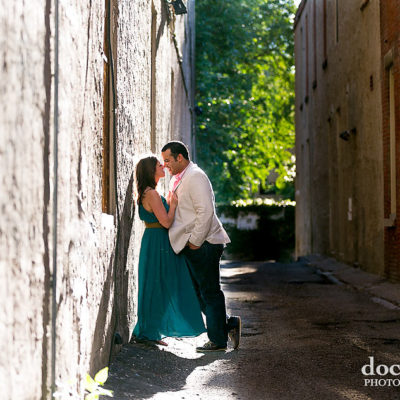 Eddie and Elise, a list: Extraordinary Goofy In love Great models with soooo many more pictures from their extended engagement session around some meaningful places in Philly.
Engagement June 24, 2014
June 24, 2014 ● Engagement
READ MORE 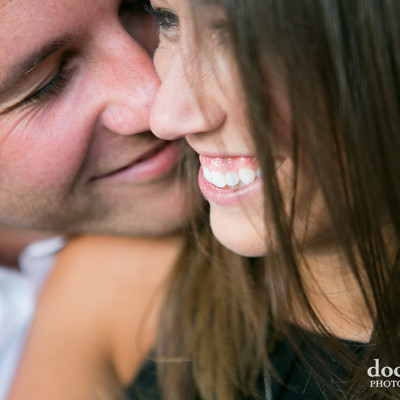 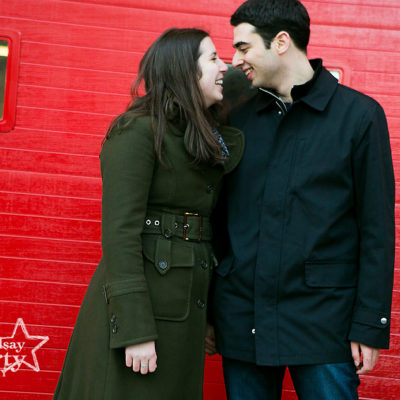