I can’t even tell you how long I’ve wanted to do an engagement session at the fair. Keri and Dan are total rockstars. You won’t want to miss the rest of the images from this playful photo session at West Chester’s Goshen County Fair! 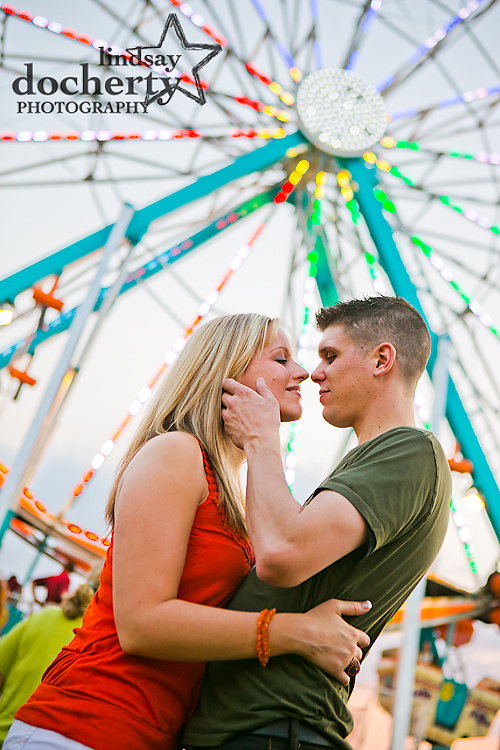 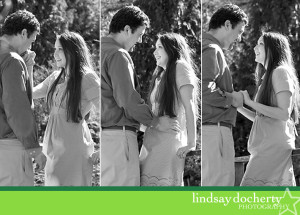 I spent part of Friday with Julie of Julie Cheshire Photography at Tilden Park in Berkeley. I have no idea how big the place is but it seems like there are new paths at every turn.I was there with Julie in March for some engagement pictures of Anjuli and Mark. Anjuli was adorable in her cute cotton dress but I felt so bad for her because it was sooo chilly that morning. She took it like a champ (I would have been a big baby).And since textures are the hot new thing in photography…Aren't they a cute couple? They were so sweet and I have no doubt that their wedding will be beautiful.And here are Amelia and Ted! We spent a few hours with th ...
Engagement May 11, 2008
May 11, 2008 ● Engagement
READ MORE 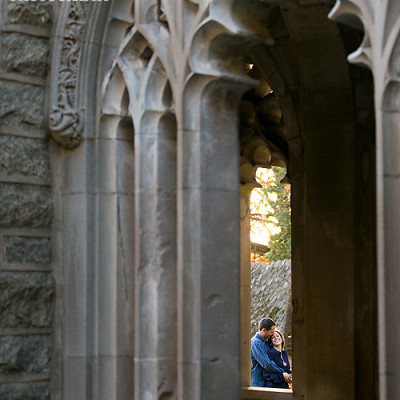 Becca and Mike are something else. Becca and I had a long phone consultation and then I got to meet both of them in person. It still didn’t prepare me for the engagement session we had at Valley Forge National Park not long after. We lucked out with some of the most golden light, great temperatures, and amazing colors of the year.Becca and Mike met at a friend’s party four years ago. Mike recalls that Becca Facebook stalked him and messaged him before they went out on their first real date together.A few months into dating Becca was invited to a friend’s wedding in Belize. She knew that he was a big deal even then because it’s not just a ...
Engagement November 26, 2013
November 26, 2013 ● Engagement
READ MORE 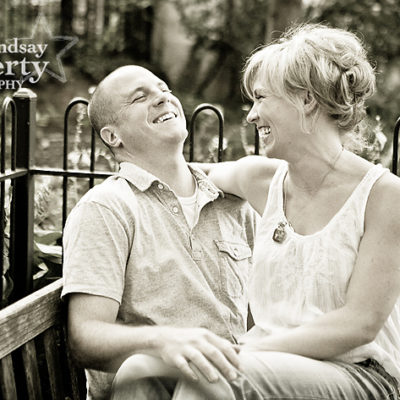 Some people dread photography sessions. They worry they’re going to be making a really dumb face or that it’s going to be an excruciating experience with a lot of “turn your head just so and hold it for the next 30 minutes” or they’re just not too keen on having a camera pointed directly at them for an evening. I don’t know Brian’s reasoning but he was one of those people; he was completely nervous. What’s funny is that this group of people doesn’t take bad pictures. In fact, I would even say that this session would be in my top 5 of all time. Yeah, seriously. We didn’t hit up every Philadelphia attraction known to man, we didn’t go in ...
Engagement August 5, 2011
August 5, 2011 ● Engagement
READ MORE