My heart hurts for Stacy and the entire Voegeli family who lost Louis on Saturday. I am so glad that he was able to walk his little girl down the aisle (twice!) last summer.

You’re in my thoughts. 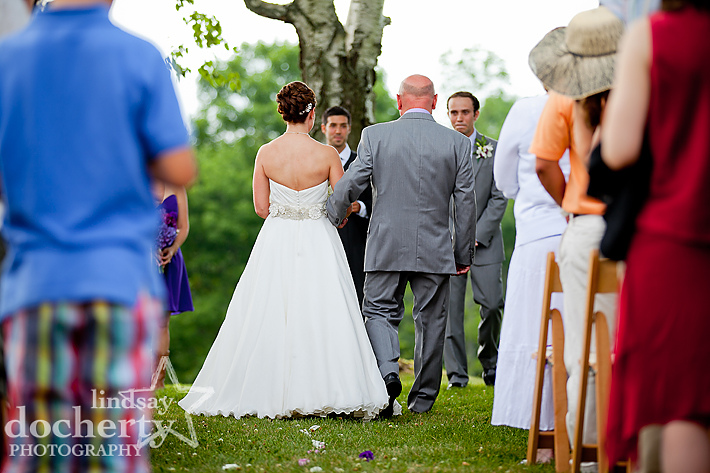 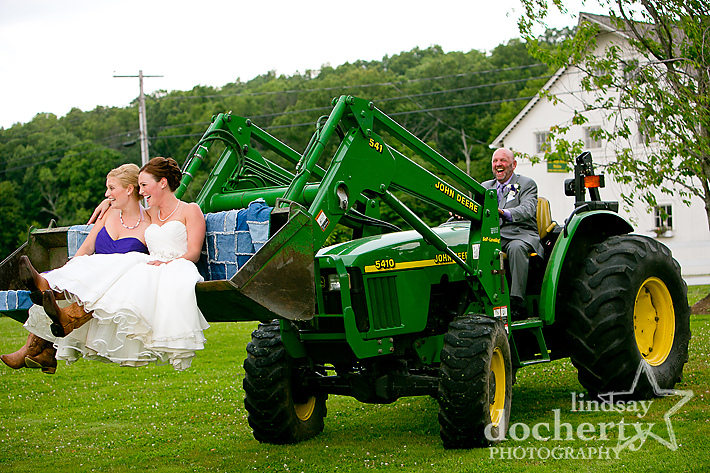 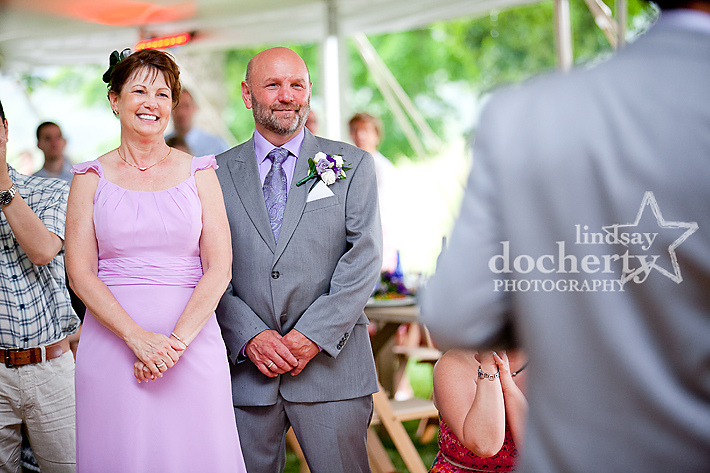 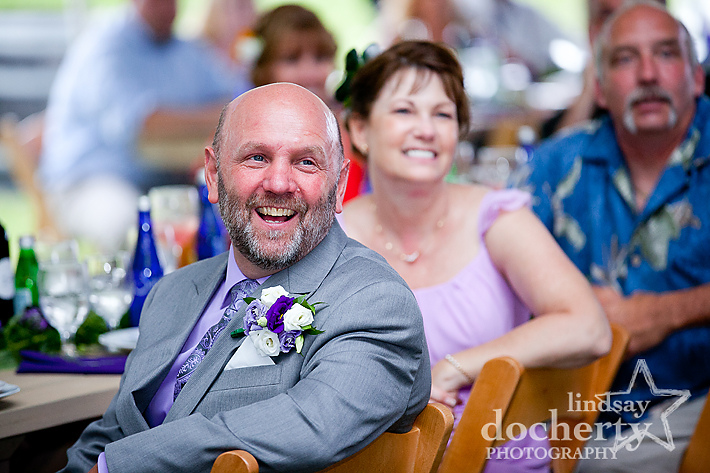 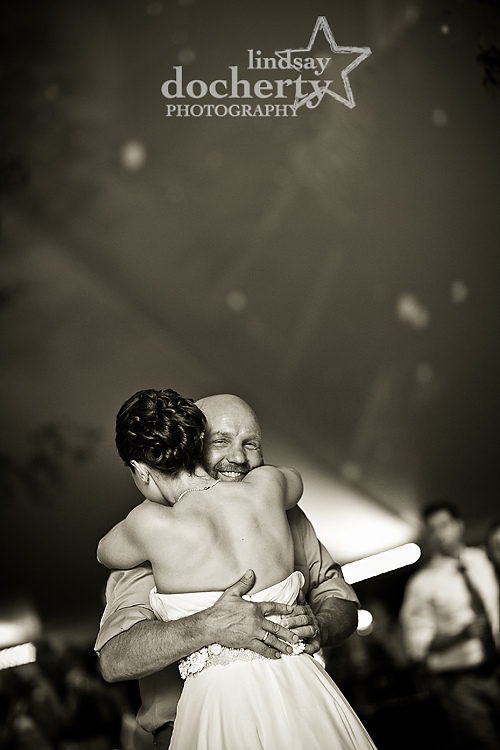 Do you know what makes my job the best thing ever? Love.I get to be around people at some of the happiest times of their lives – babies, engagements, weddings. These are moments filled to the brim with family and love. I believe in love because I see it, photograph it, talk to it, and edit it every single day.Love is something that I have believed in since I was very young and in Catholic school. I believed in it when I moved to the South for college. I believed in it in graduate school when I volunteered at a resource hotline for the LGBT community in the Raleigh-Durham area. I believed in it when I lived in San Francisco in 2008 and f ...
Personal March 6, 2014
March 6, 2014 ● Personal
READ MORE 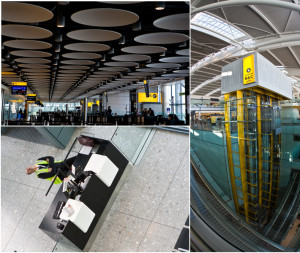 I really hate leaving home base for too long. I get back and feel like the sky is falling. I think the dust is finally settling and I can get back into the groove again. I wanted to share some of my pictures from my trip to Scotland a few weeks ago. My grandmother is not doing very well so it was a last minute thing to get across the pond. If I ever see another airport again, it will be too soon. Part of my adventure was borderline comical. I flew from San Francisco to Los Angeles for a nine hour layover. The flight was at 7am and I had a shuttle pick me up at 5am. The shuttle driver wasn't having a great morning – he picked me up late ...
Family November 12, 2008
November 12, 2008 ● Family
READ MORE

She’s been around through some of the hardest and most spectacular times in my life. She has comforted me when I’ve cried and joined in on dance parties when I’ve celebrated. She has lived with me in 5 different states. She can be too smart for her own good. She is the best cuddler I know but has a problem with bed wetting. She loves to run but has no patience for my hobby of running just for the sake of it. She’s a great listener. She has a mouth on her, but only really in front of her friends. She thinks naps are just about the greatest things in the world. This superlative also extends to basking in the sun, unattended food, road ...
Personal May 1, 2012
May 1, 2012 ● Personal
READ MORE