Please allow me to introduce Brian. He is a Philly guy who needed some headshots and got one of the most beautiful days around at Boathouse Row. Stay tuned for more! 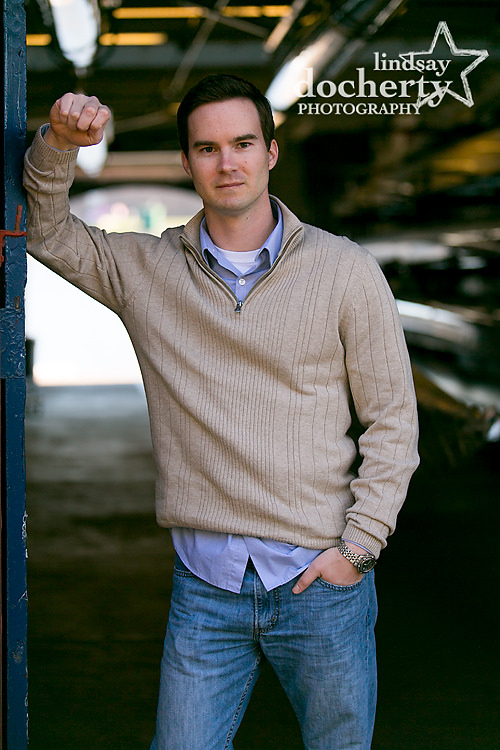 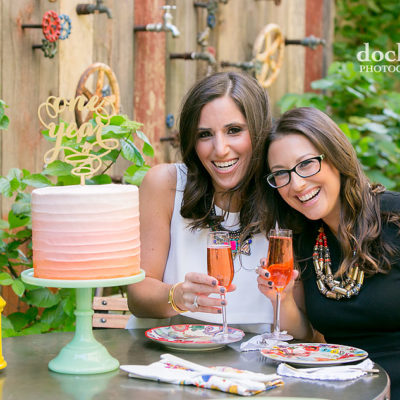 I was lucky enough to ring in a very happy first birthday for Lauren and Jamie, the two lovely women of Lauren James Events, a Philly-based (but well traveled) event planning and coordination company that came out of years of wedding and event experience between the two.  I'll have more details (and more pictures) soon!
Models May 16, 2015
May 16, 2015 ● Models
READ MORE 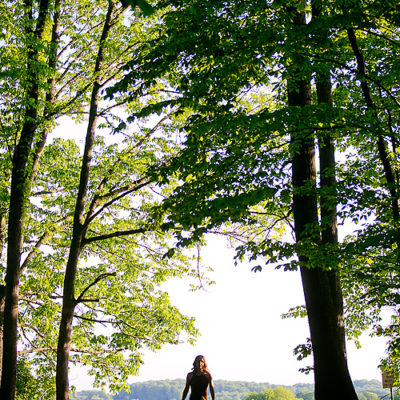 Don’t come knocking on my door if you want headshots or modeling pictures that include any combination of GlamorShots, white background mugshots, or anything involving a greenscreen. I’m just not that kind of gal. Feel free to show up if you’re Leslie.Leslie laughs easily and has always had that glimmer in her eye to be a singer. As a singer/songwriter her music is a mixture of folk, blues, and jazz. She contacted me to photograph her for promo images for her upcoming album and I absolutely jumped at the chance. The things that she was describing and showing me – natural, outdoors, warm, summery, backlit, bright, airy – evoked a photosho ...
Models June 5, 2013
June 5, 2013 ● Models
READ MORE 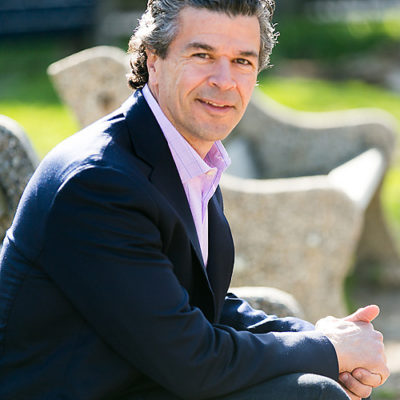 Chris Phillips, an area restaurateur, contacted me about getting some headshots for his upcoming press releases and business pages. He has two new places coming out soon, Calexico in South Street West, and another Elevation Burger.We took advantage of some great weather at the Philadelphia Museum of Art. You don't need much background for headshots but I little color doesn't hurt. As a bigtime Mexican food fan, I’m psyched to try out the place that started as a New York food truck and took off like gangbusters, winning Zagat’s Best Mexican Food in New York City. Take note of this face. He’s likely to bring us far more taste!I'm working ha ...
Models May 6, 2014
May 6, 2014 ● Models
READ MORE