RARE Behind the Scenes Pictures of Clinton and Trump

Considering the Republican Party candidate is a reality TV star and the Democratic candidate has been in the public eye for decades, it’s remarkable how little we know about who they really are.  That’s why it was so gratifying that Lindsay Docherty Photography was granted special access to the candidates while they did something unusual – spent the morning together.  Scroll down to see how well red and blue played with one another.

The action between the camera takes is where the punches are thrown.  Trump berated Clinton for being a “Liar, liar, pants on fire!!” and insisted that he would put her in time out if elected.  Clinton held her composure and let out a shimmy here and there while thinking about Trump’s basket of adorables. 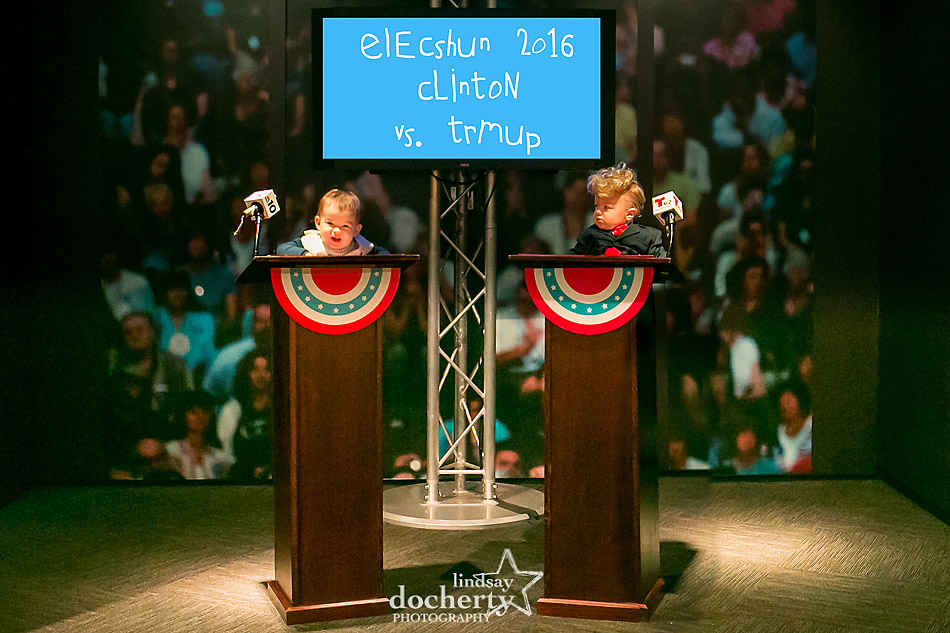 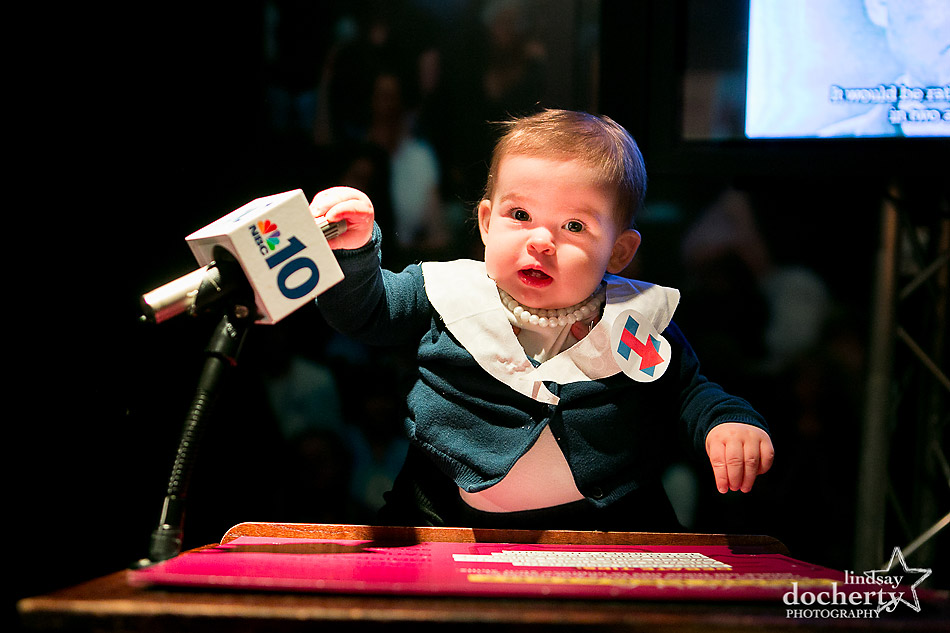 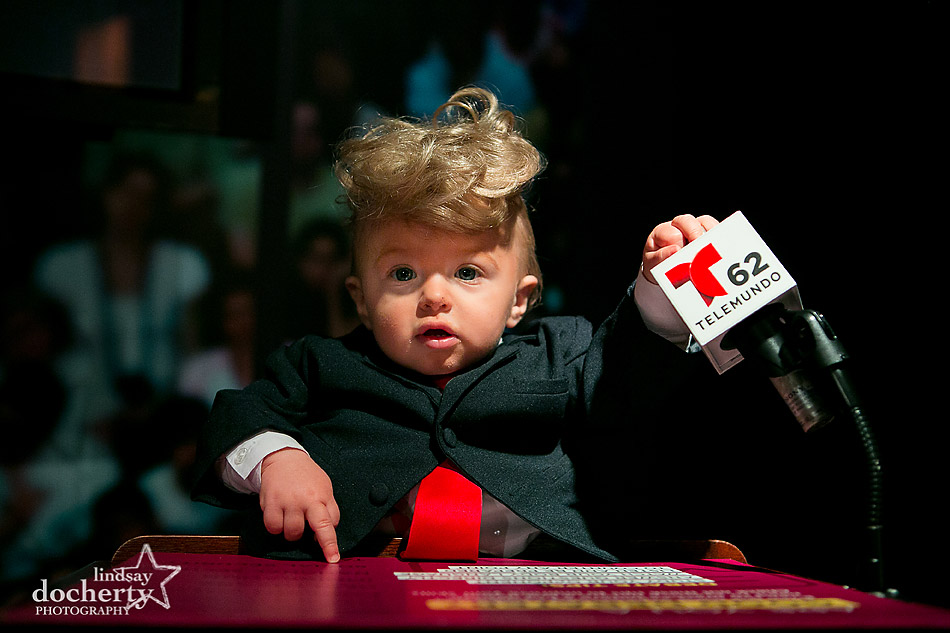 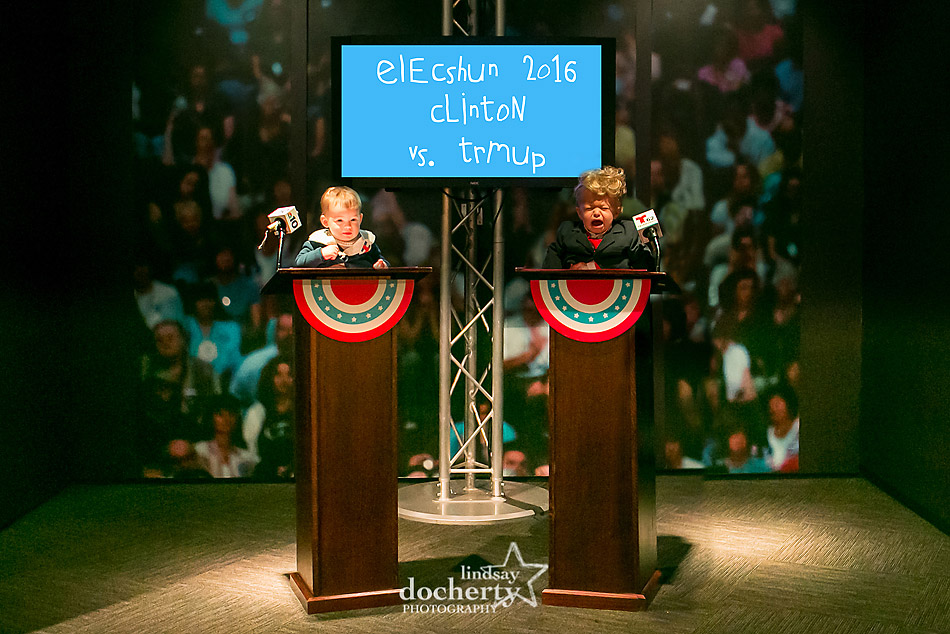 Each had the opportunity to test drive the big seat in the Oval Office. 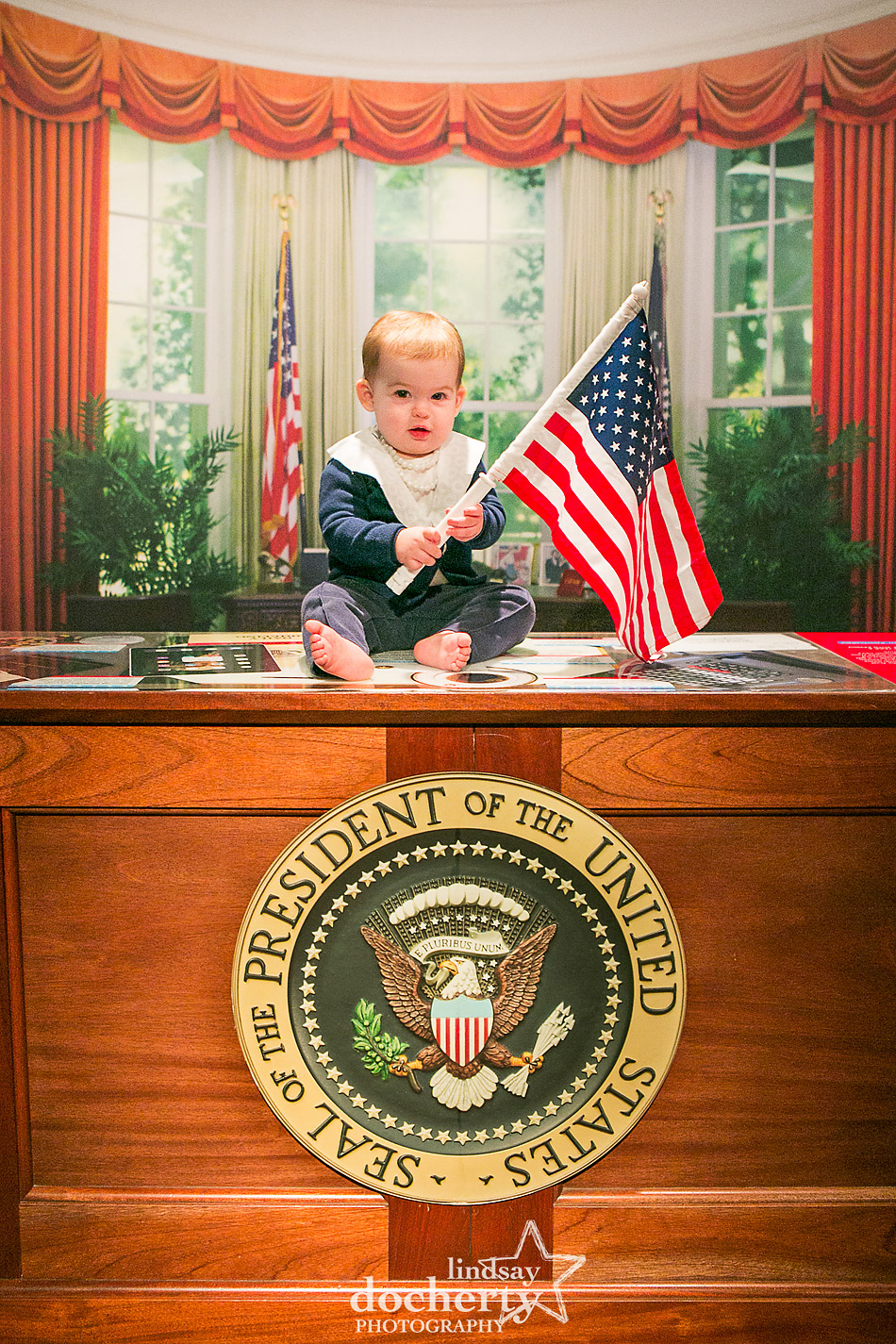 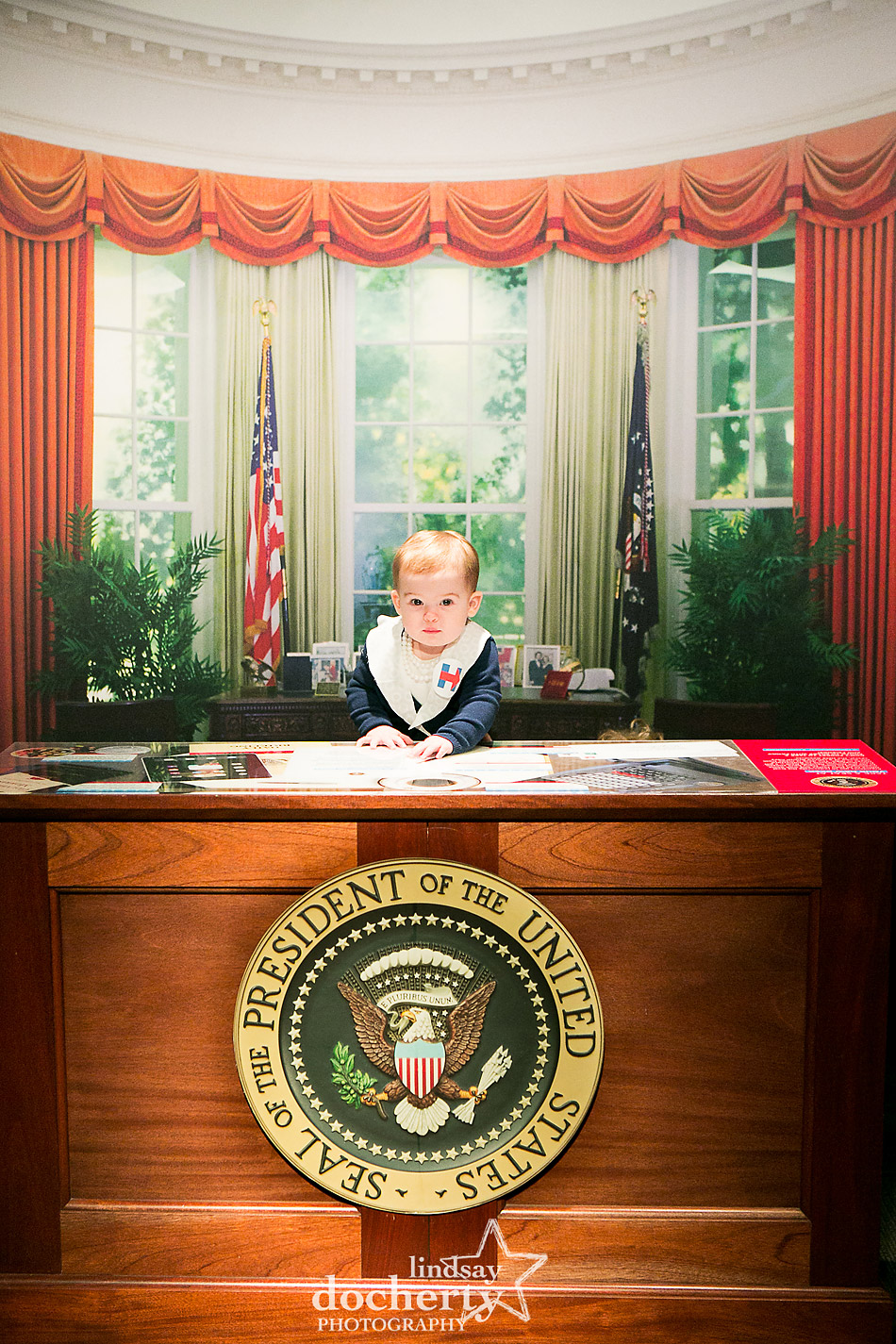 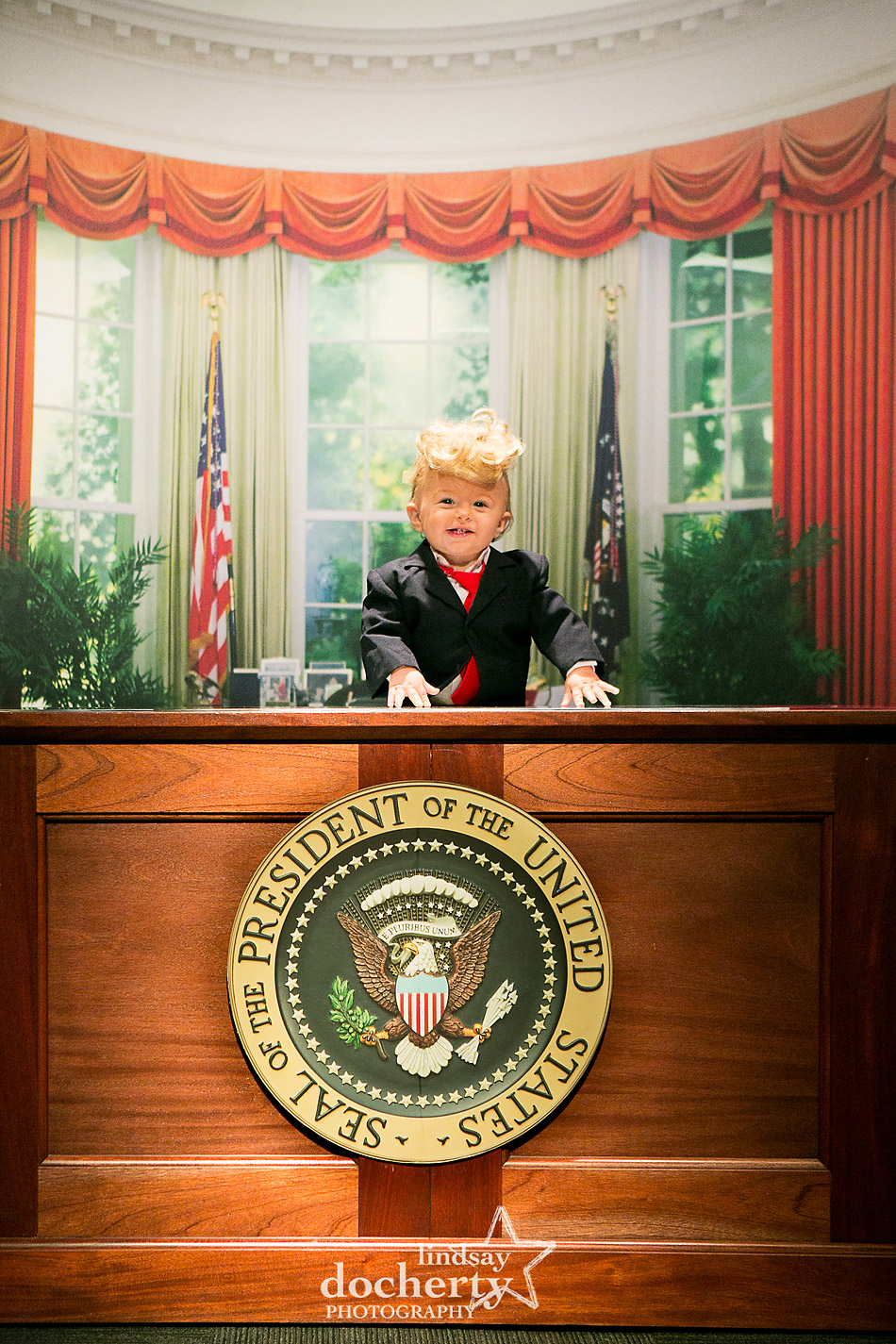 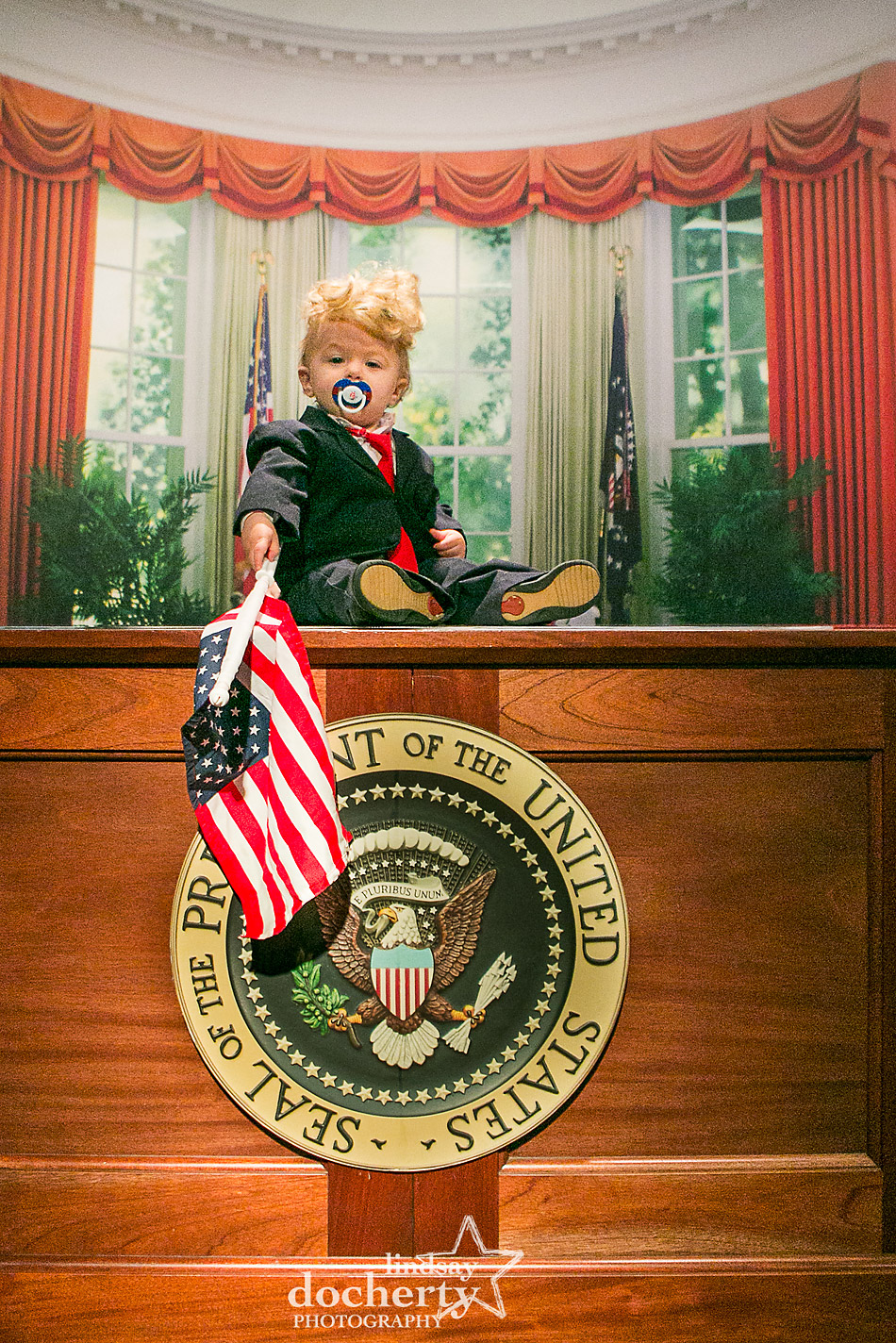 He asked for a photo op with all of the female interns to show how much he loves and respects women. 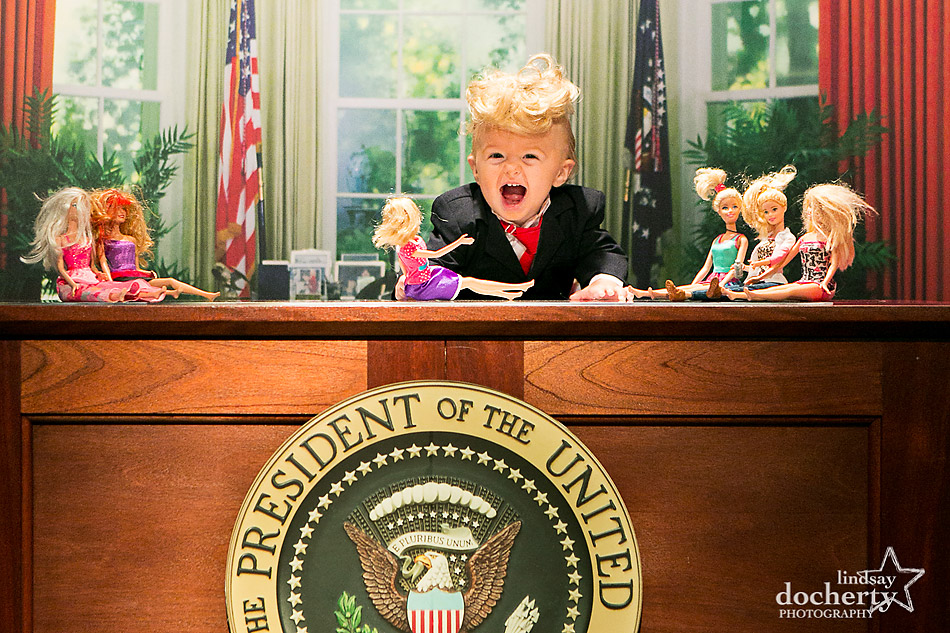 Hillary still doesn’t seem to have a firm grasp on how this whole email thing works.  Donny was in the corner tweeting at Miss Piggy.  The actual Miss Piggy. 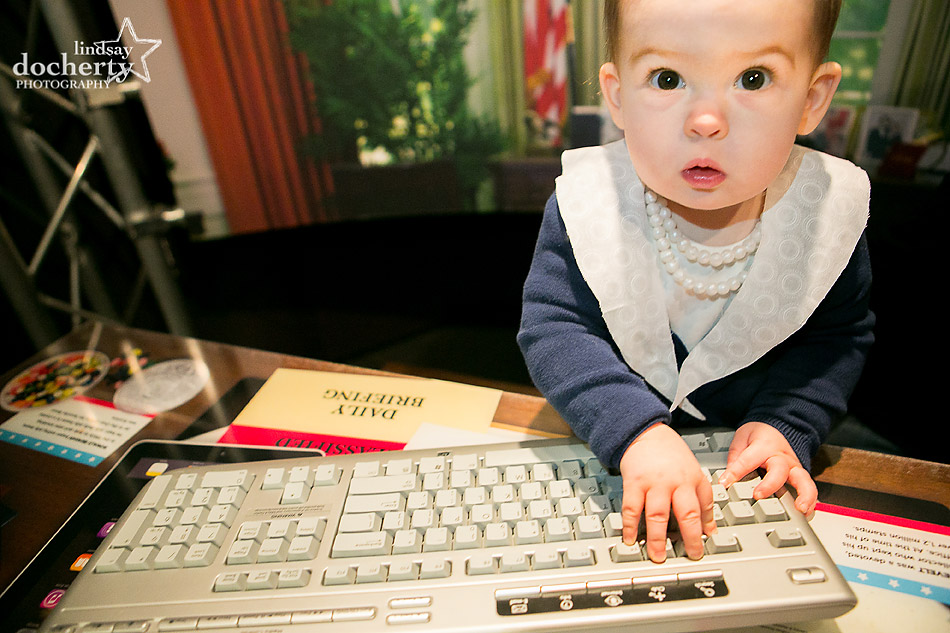 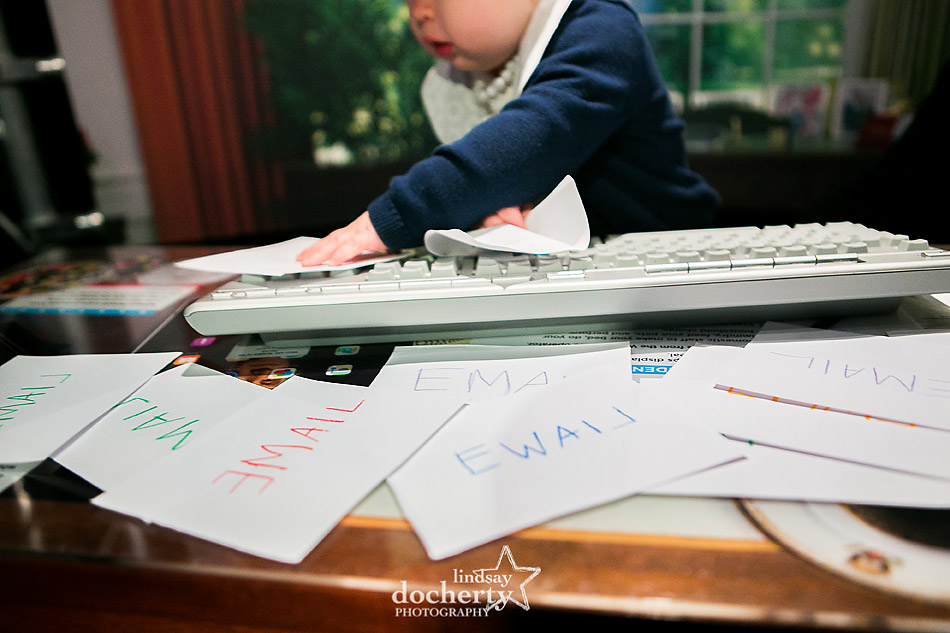 When asked what she thought of the book, Hillary declined to comment for fear of offending the author.  Or the readers.  Or really anyone.  When Donny was asked, he claimed he wrote the book and that it was great, REALLY great.

Against the backdrop of Independence Hall in Philly, Trump and Clinton played side by side.  Hillary suggested they share a snack. She was craving Mexican, which Trump refused while he crawled to add more blocks to his wall. 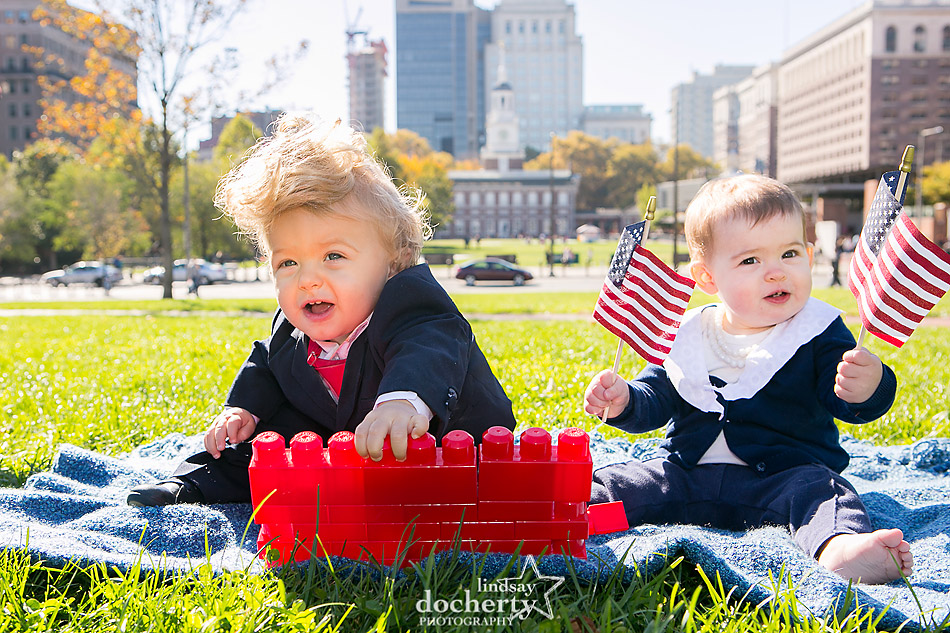 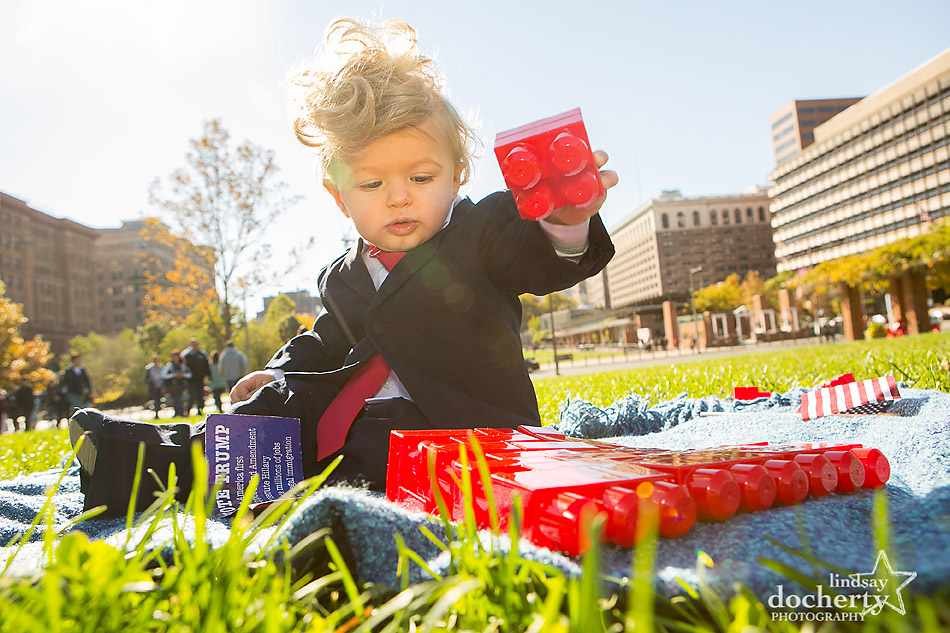 After snack, Hillary noticed a yuuuuge smell and blamed it on Donny. Donny, calling her a nasty baby, and not one to take criticism well, reminded Hillary that she has been making the same smells for ages. She said she was happy to compare her last “this many” years to his, and snuck away for a quick pantsuit change.

The two paid a visit to the founding fathers.  Hillary felt the steely glances of the old, white men. 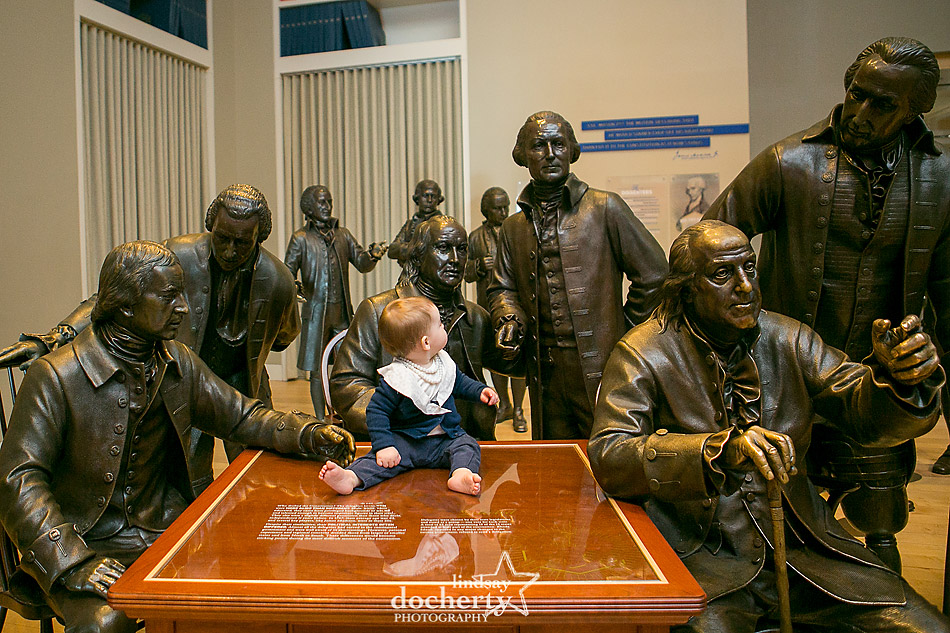 Donny was infuriated to hear that the Constitution was also something that applies to him.  His baby hands shook with anger as he rubbed his eyes and asked for his binky.  “This playdate is rigged!” he wailed. 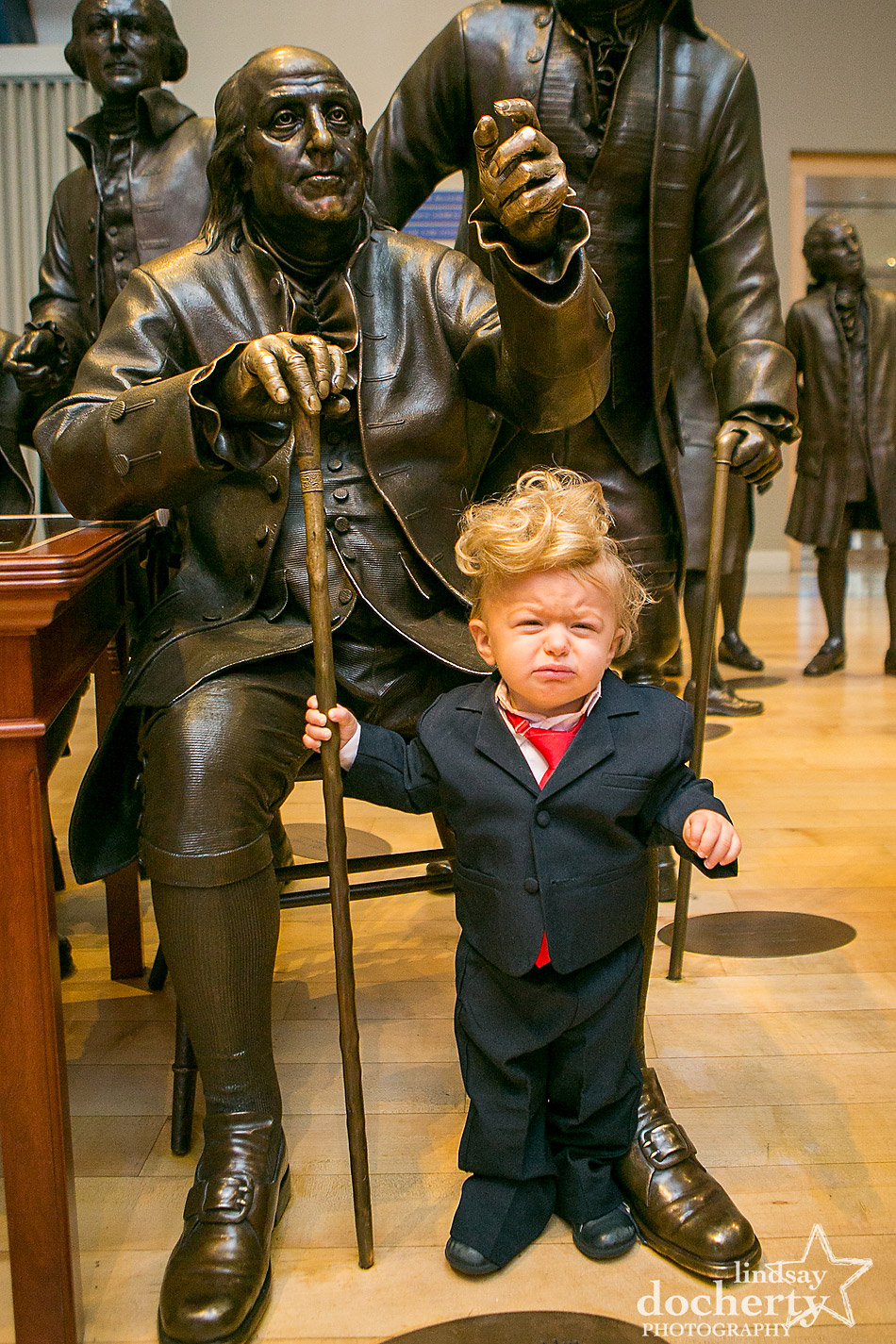 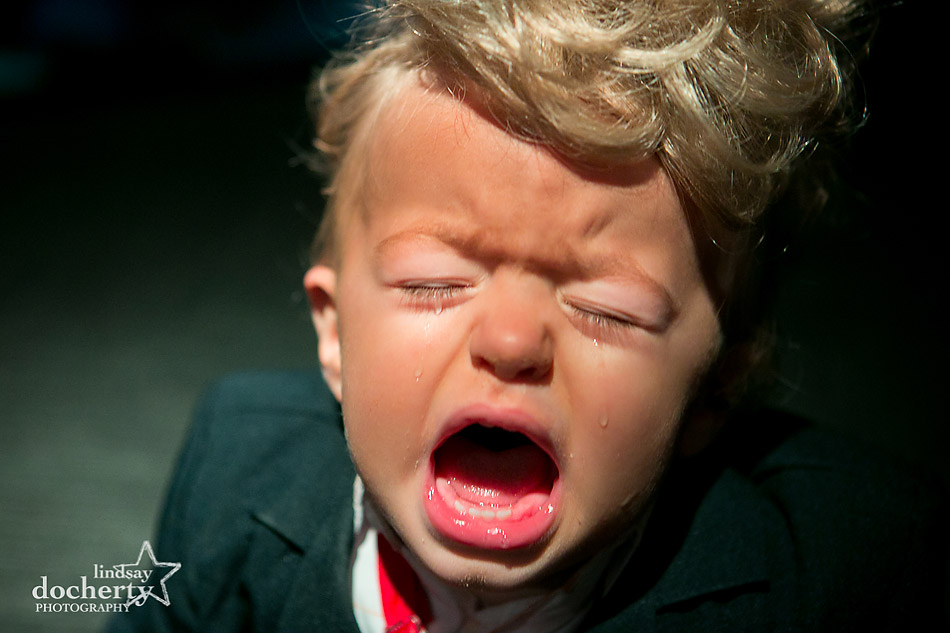 Naptime neared and both candidates clearly needed some rest.  Hillary waited for Trump to fall asleep first to prove her stamina.  She collapsed soon after.

I was honored to be chosen as the official photographer for these intimate moments between little Hillary Clinton and wee Donny Trump.  Don’t forget to go out and VOTE tomorrow! 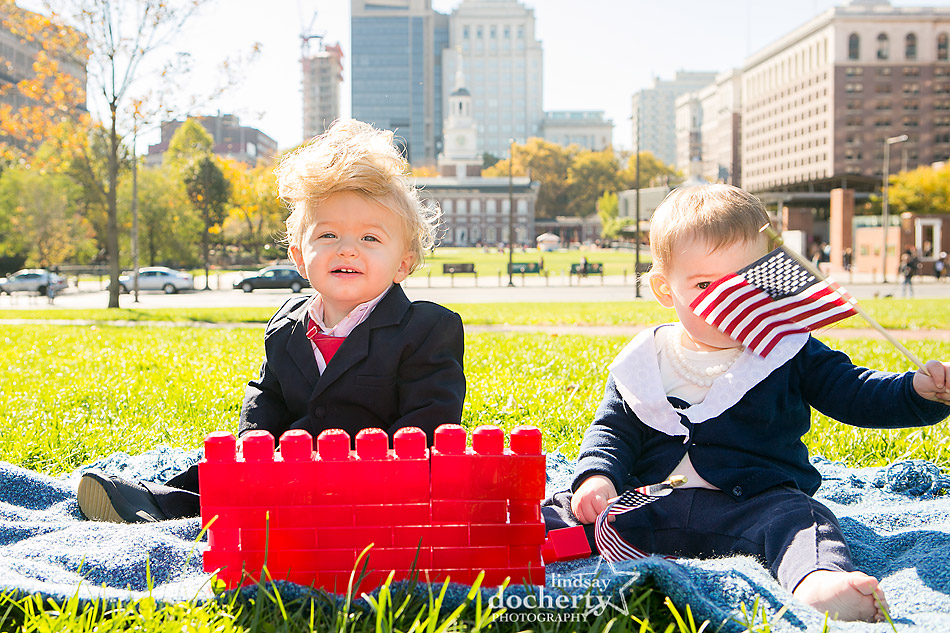 “Voting is the most precious right of every citizen, and we have a moral obligation to ensure the integrity of our voting process.”
~ Hillary Clinton

School has started again. The days are (kinda) starting to cool off. My Pinterest is beginning to get a lot of fall outfits popping up on it. Most flowers are wilted until the next spring. The air is starting to smell differently. Baseball seasons is beginning to morph into football season. I suppose I need to face facts: summer is coming to a close.I won’t let it go down without a fight. I still relish the stray lightning bugs, lemonade, picnics, cotton dresses, A/C, and ice cream. There is still time for ice cream!  Now that I've moved my home to Chestnut Hill, come visit and we'll get some scoops at Bredenbeck's.Every month, I ...
Personal September 1, 2012
September 1, 2012 ● Personal
READ MORE 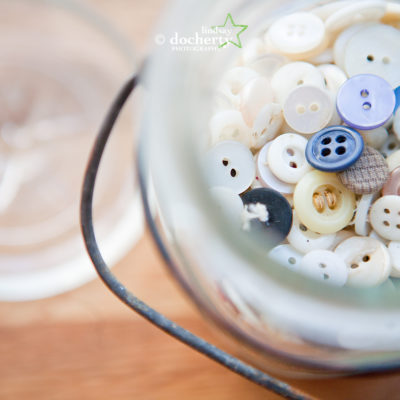 The summer? Bah! That was nothing compared to what’s coming this fall. Hold on to your hats because there is a world of Lindsay Docherty Photography coming at you over the next few months. My mind is spinning and it’s hardly begun yet. This is my last totally wedding/engagement session - free weekend til December (yes, December!) so I’m taking a wee trip. I’ll be incommunicado til Wednesday because I’ll be paddling down the Delaware River for the next few days. “My, Lindsay, I had no idea you kayaked,” you say. Well, that’s because I haven’t. It will certainly be an adventure and will likely hurt. But I’m one tough cookie. I am und ...
Personal September 1, 2011
September 1, 2011 ● Personal
READ MORE

Every month I feature a new image for download for you to use as your desktop background. Click to download it and see it at its huge size and resolution.Wow, I can't believe that I've already been here for 5 months. I still feel like I'm getting used to everything. The weather is still nutty but oh how I love Springtime in Pennsylvania. The past few weeks everything has just opened up. I've been driving all over the Main Line for photo sessions and have seen all this lushness everywhere. Happiness is having the doors and windows open and a light breeze blowing through the house. Add my new flowers (pansies, daffodils) right out my win ...
Personal May 1, 2009
May 1, 2009 ● Personal
READ MORE