We took so many pictures at gorgeous Valley Forge Park for Becca and Mike’s engagement pictures but I couldn’t resist Becca’s incredible eyes for the teaser picture.  Can you blame me? 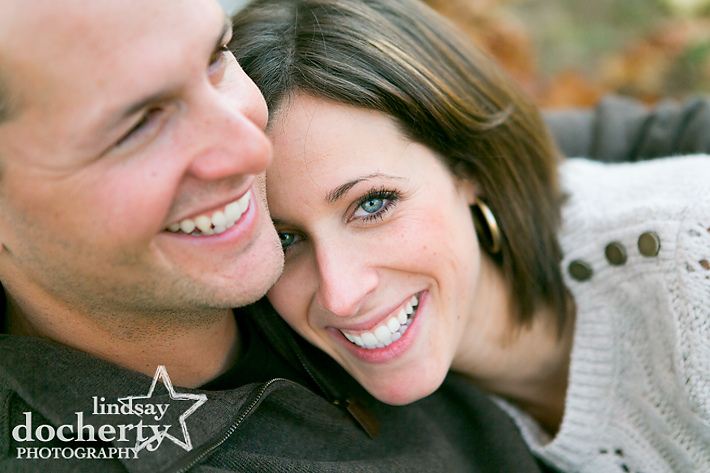 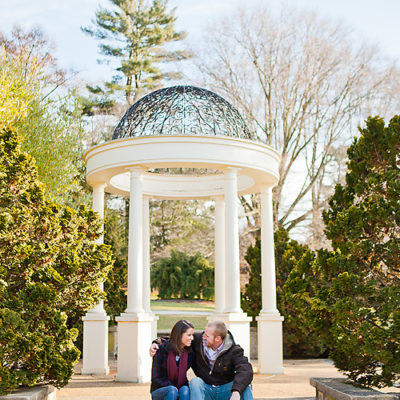 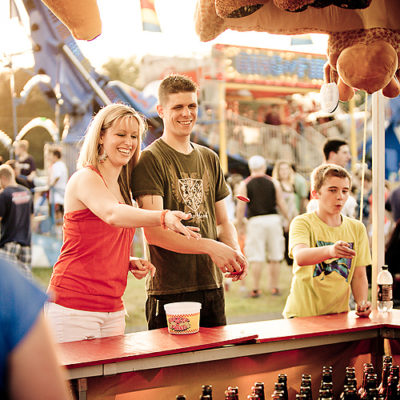 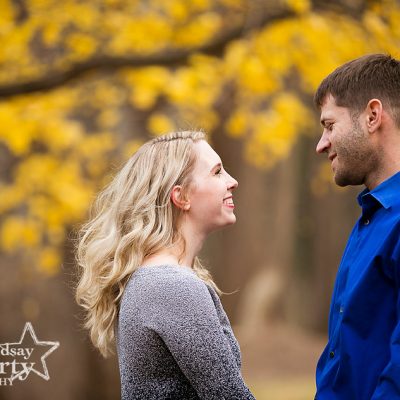