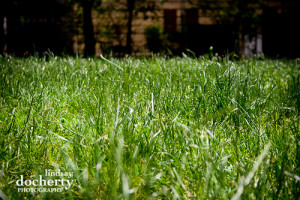 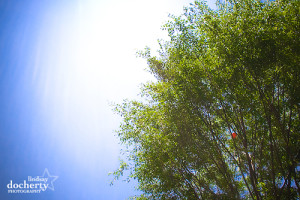 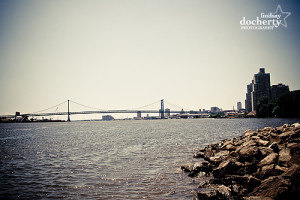 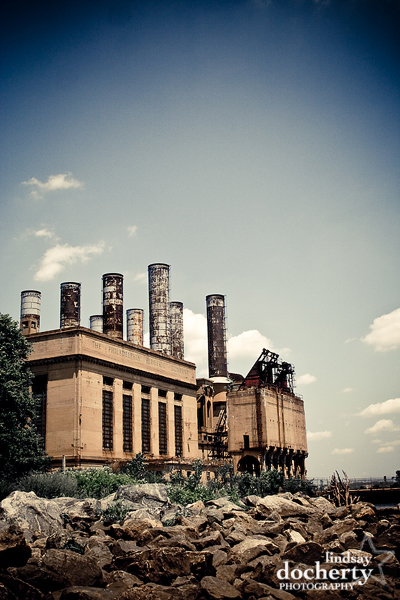 The really nice breezes blow through my body and into my soul.
~Astrid Alauda 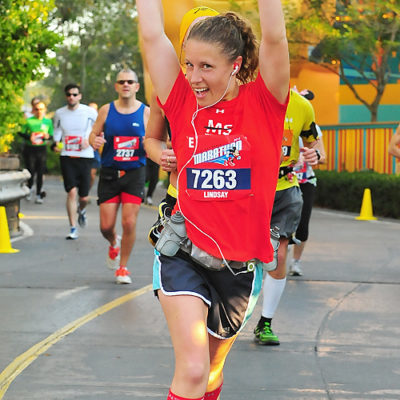 I Ran the Disneyworld Marathon to Stop MS

People run marathons all the time. I know this and yet the process felt so personal. Perhaps it’s because all of the training is solo and because I do it all for me.  I’m not competing against anyone but myself. Working up to the race took hours upon hours of running, logging over 1000 miles last year in anticipation for my very first 26.2 miles in Orlando, Florida for the Disney World Marathon last Sunday. In 2011 I completed Philly’s Broad Street Run in May, the Chicago Rock n Roll half marathon in August, and the Las Vegas nighttime Rock n Roll half marathon in December. When I started running 2.5 years ago, I never thought I’d r ...
Personal January 15, 2012
January 15, 2012 ● Personal
READ MORE 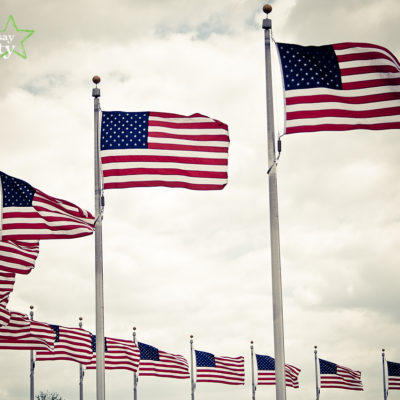 May and June were huge this year. I’ve never been so busy in my life. I’m still going through the thousands of images to get wedding images out to my incredible brides and grooms. I’m thankful for July’s heat that seems to slow down the weddings and give me time to grab a breath and get to more post processing before the fall season comes along and wallops me.Perhaps some of you are teachers and are collectively celebrating the beginning of summer. Or maybe you’re a 9 to 5er with a few weekends to spare down the shore. In any case, think of me slaving away at the computer… and grinning at all of the memories I’ve been so lucky to share ...
Personal July 1, 2011
July 1, 2011 ● Personal
READ MORE

School has started again. The days are (kinda) starting to cool off. My Pinterest is beginning to get a lot of fall outfits popping up on it. Most flowers are wilted until the next spring. The air is starting to smell differently. Baseball seasons is beginning to morph into football season. I suppose I need to face facts: summer is coming to a close.I won’t let it go down without a fight. I still relish the stray lightning bugs, lemonade, picnics, cotton dresses, A/C, and ice cream. There is still time for ice cream!  Now that I've moved my home to Chestnut Hill, come visit and we'll get some scoops at Bredenbeck's.Every month, I ...
Personal September 1, 2012
September 1, 2012 ● Personal
READ MORE